Glubokoe district was formed on December 31, 1964. The administrative center is the village of Glubokoe, which is 27 km from the regional center (Ust-Kamenogorsk). Area is 7.3 thousand square kilometers, two thirds of them are mountainous taiga.

There are 46 settlements including five villages. The administrative district includes 13 rural districts and 4 settlement districts.

The area has an advantageous geographical position. It borders on the Shemonaikha, Ulan and Zyryanovsk districts, Altai area, the cities of Ust-Kamenogorsk and Leninogorsk. A railroad and motorways of republican significance pass through the district. 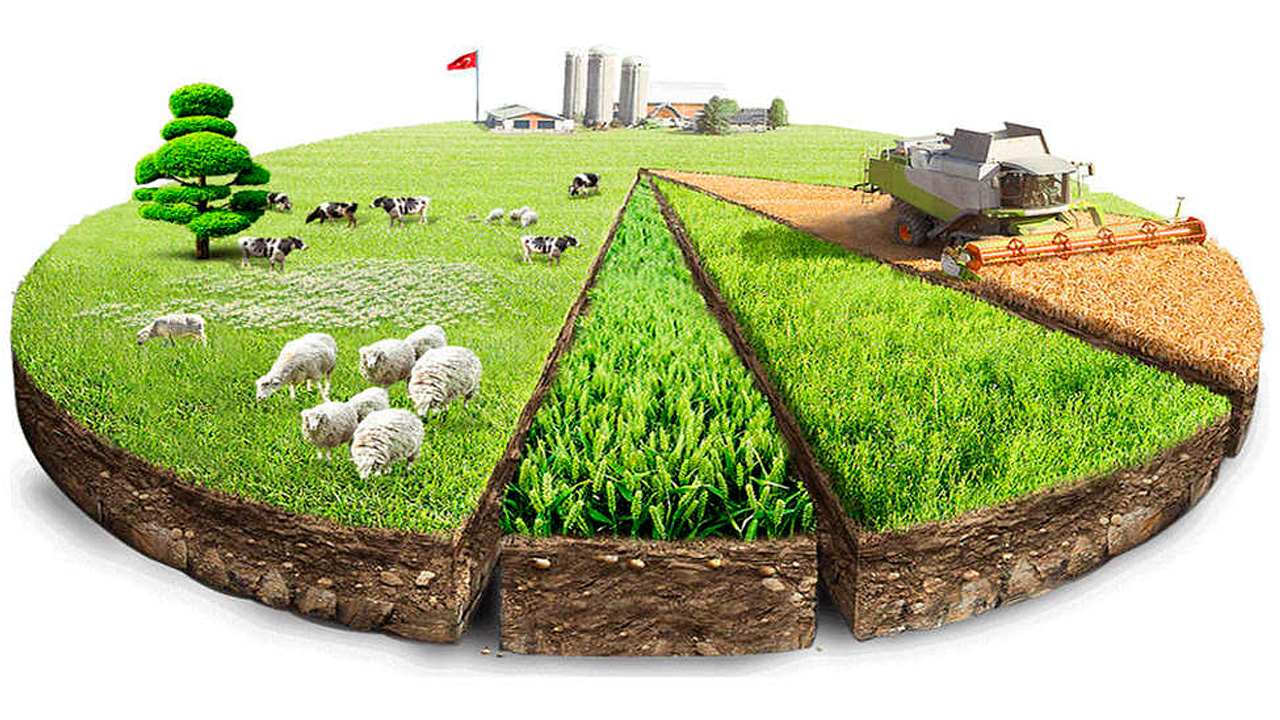 The first meeting of the Land Reform Commission has ended 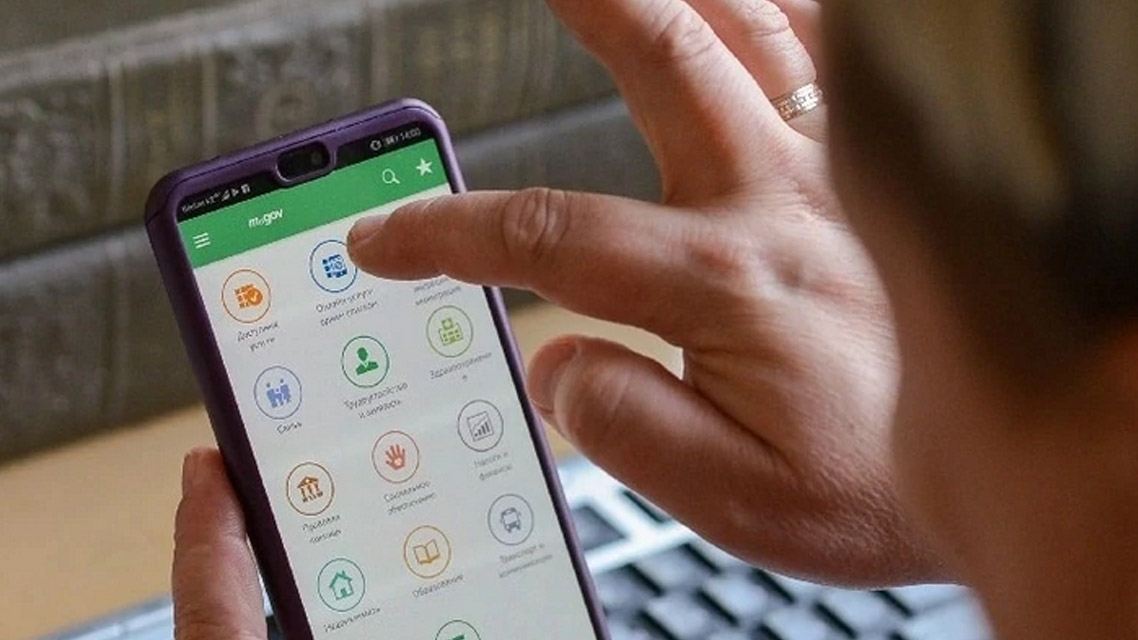 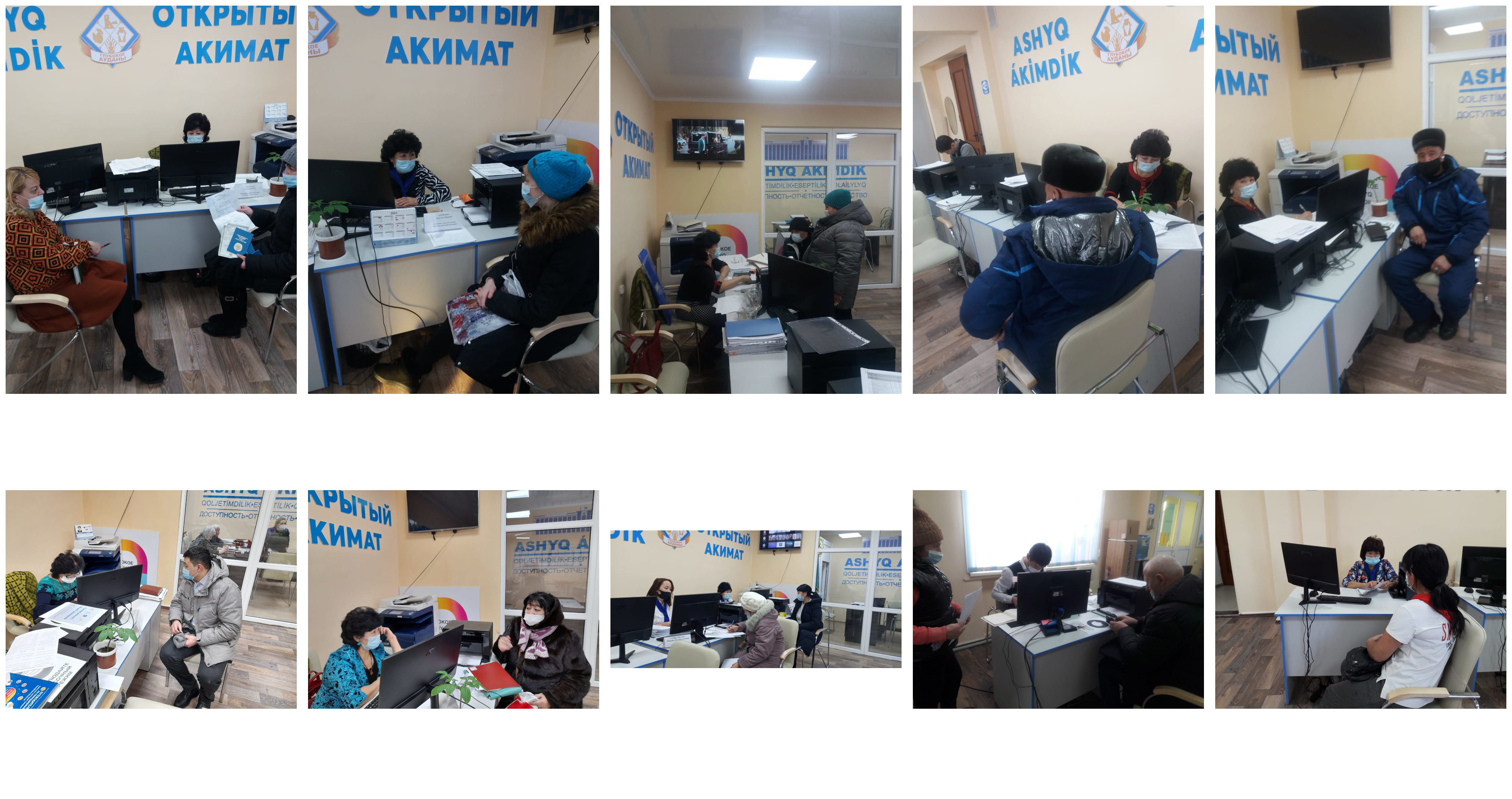 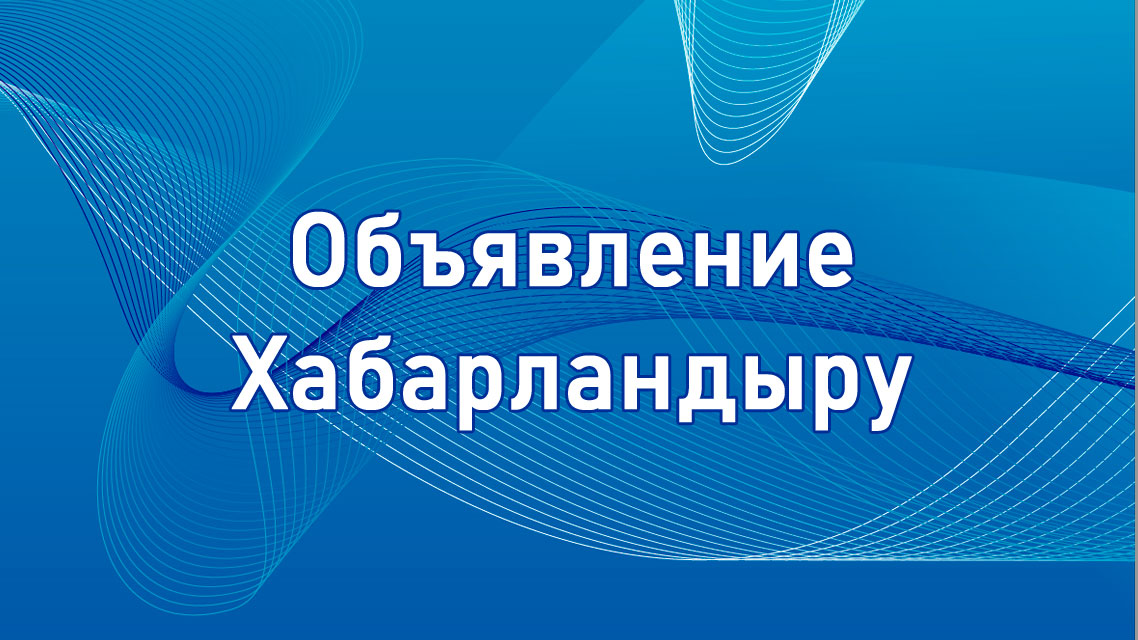 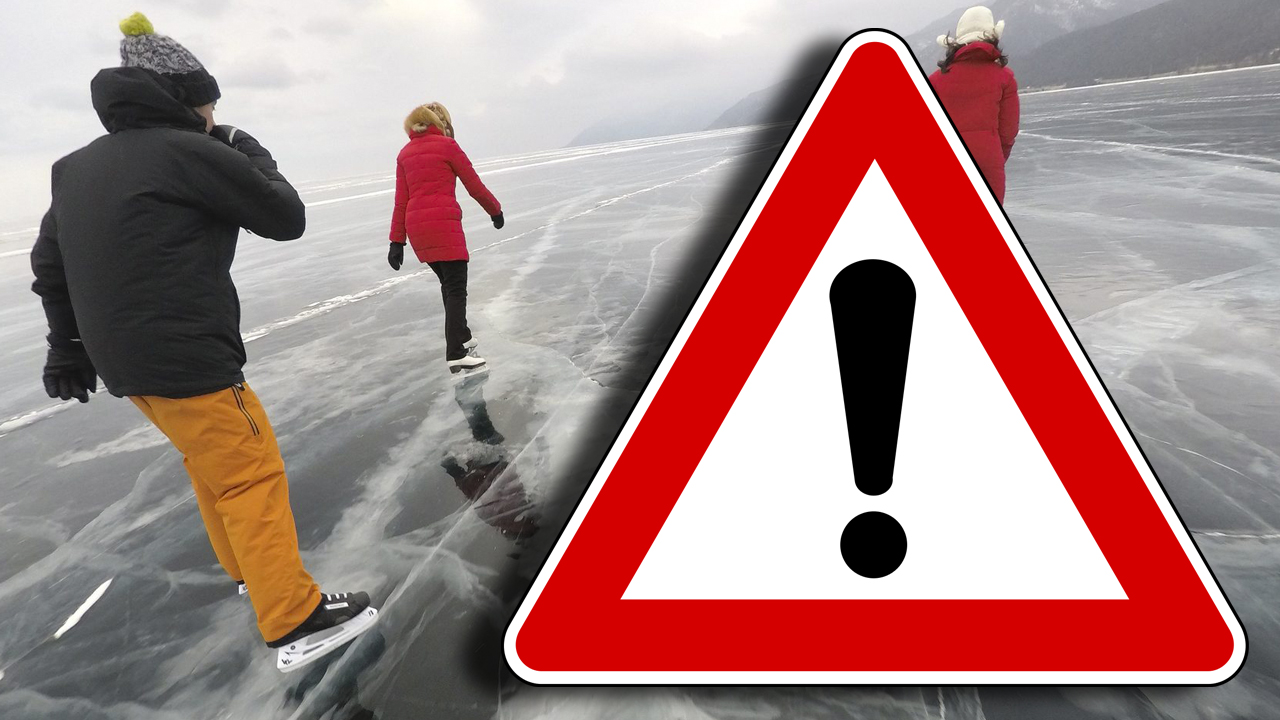 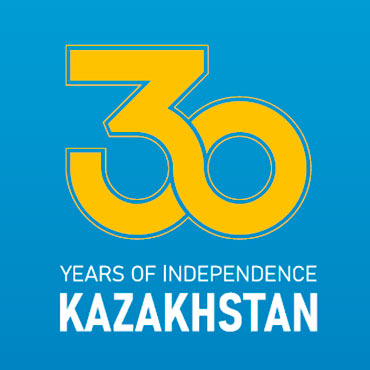 25th anniversary of The Constitution of the Republic of Kazakhstan 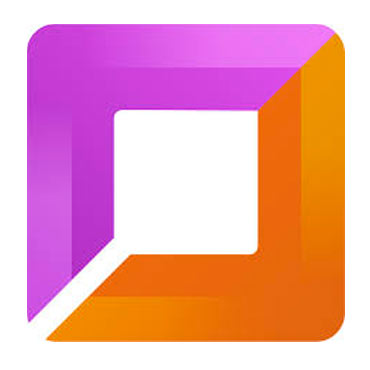 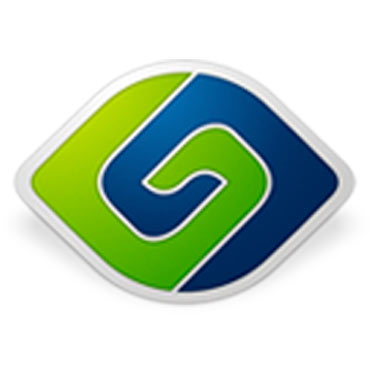 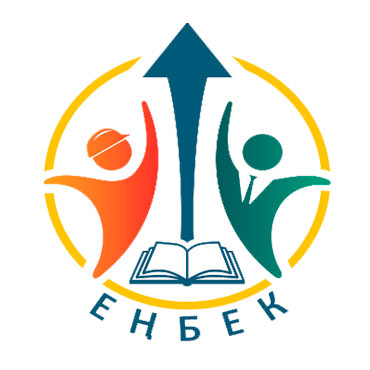 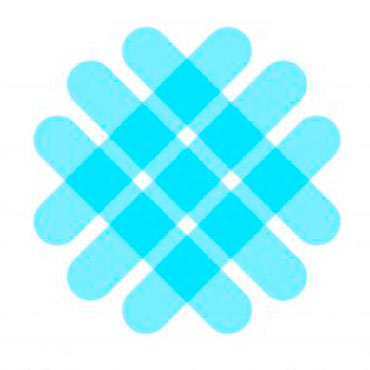 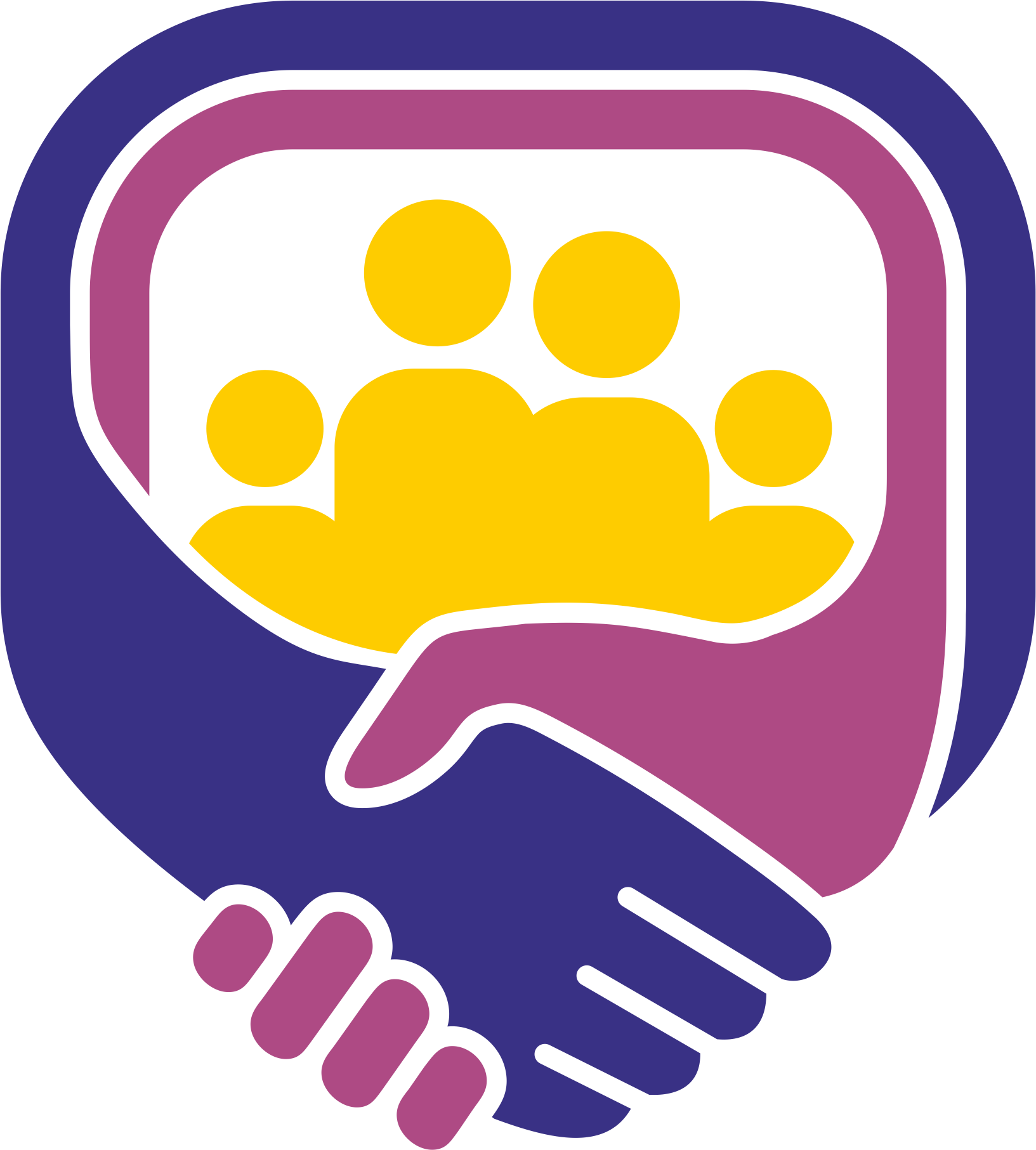