The Office of the Akim of the city of Kostanay

Kostanay city akimat included into uniform system of Executive bodies of the Republic of Kazakhstan, provides carrying out nation-wide policy of Executive power in combination with interests and requirements of development of the territory of the city of Kostanay.

The mayor's office is an Executive collegial body, headed by the mayor of Kostanay, who carries out local public administration within its competence on the territory of the city. The mayor's office is formed by the mayor from the deputies of the mayor, chief of staff and head of the Department of economy and budget planning of the akimat of Kostanay. City administration in accordance with legislation to develop plans, economic and social development programmes the city's budget and ensures their fulfillment, prepares the report on execution of city budget. 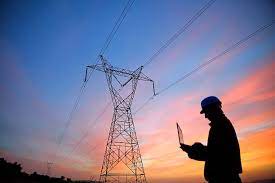 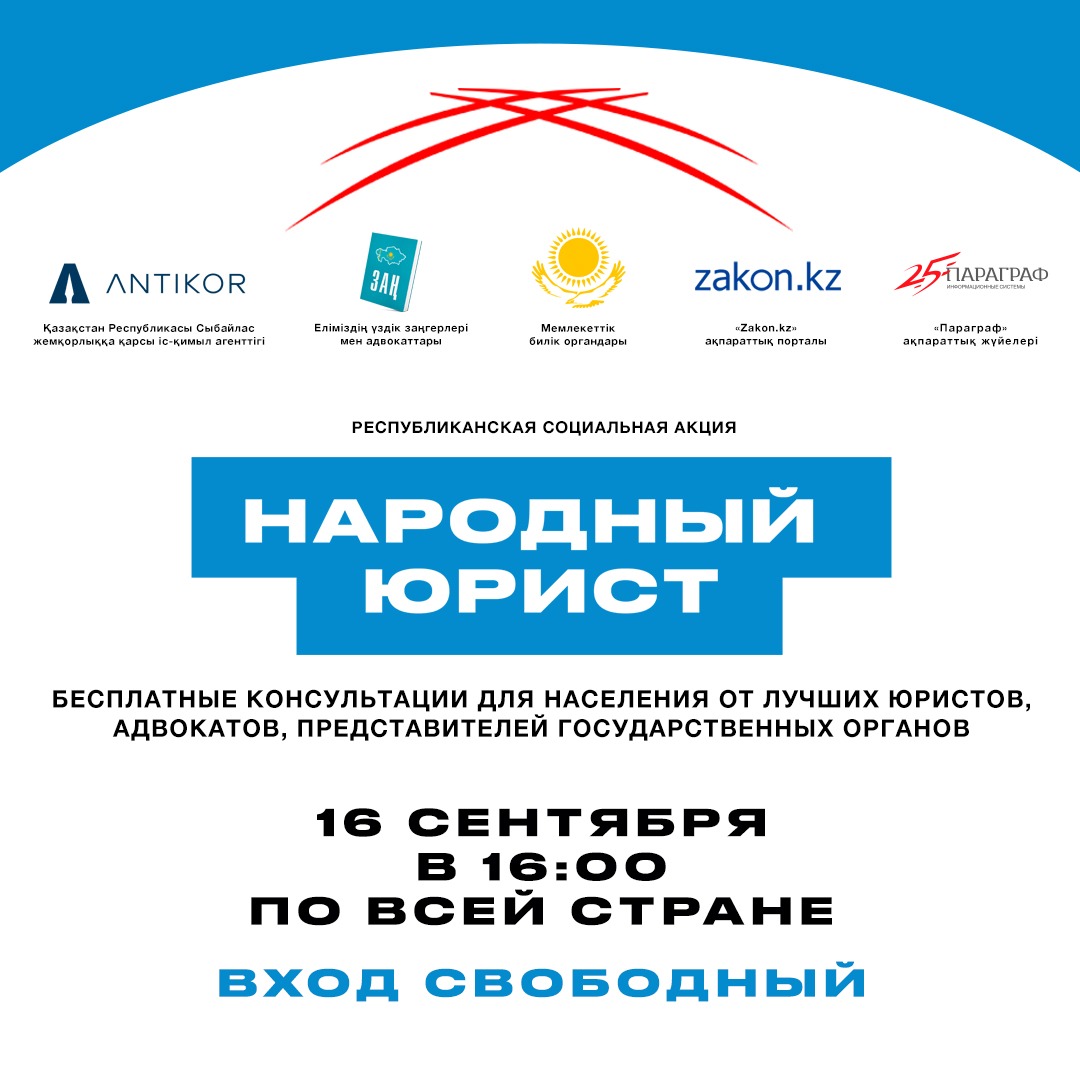 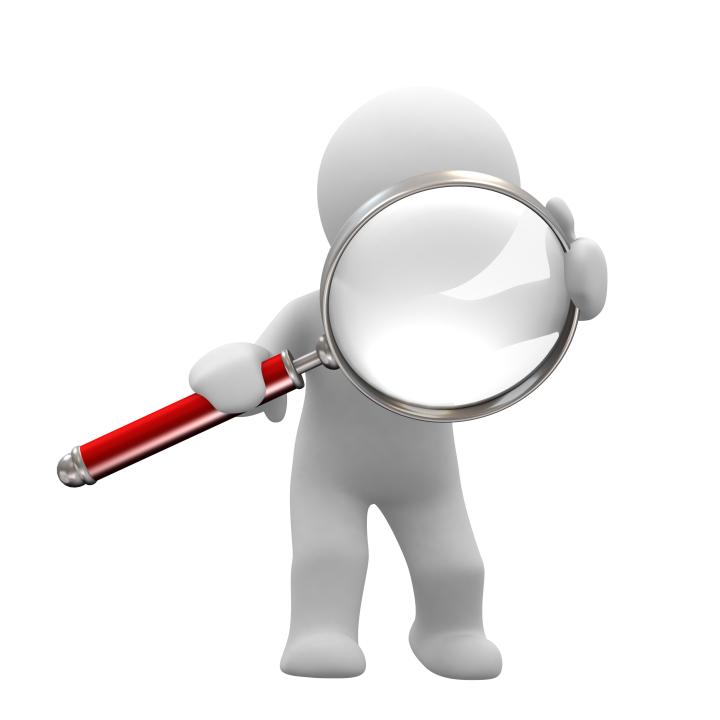 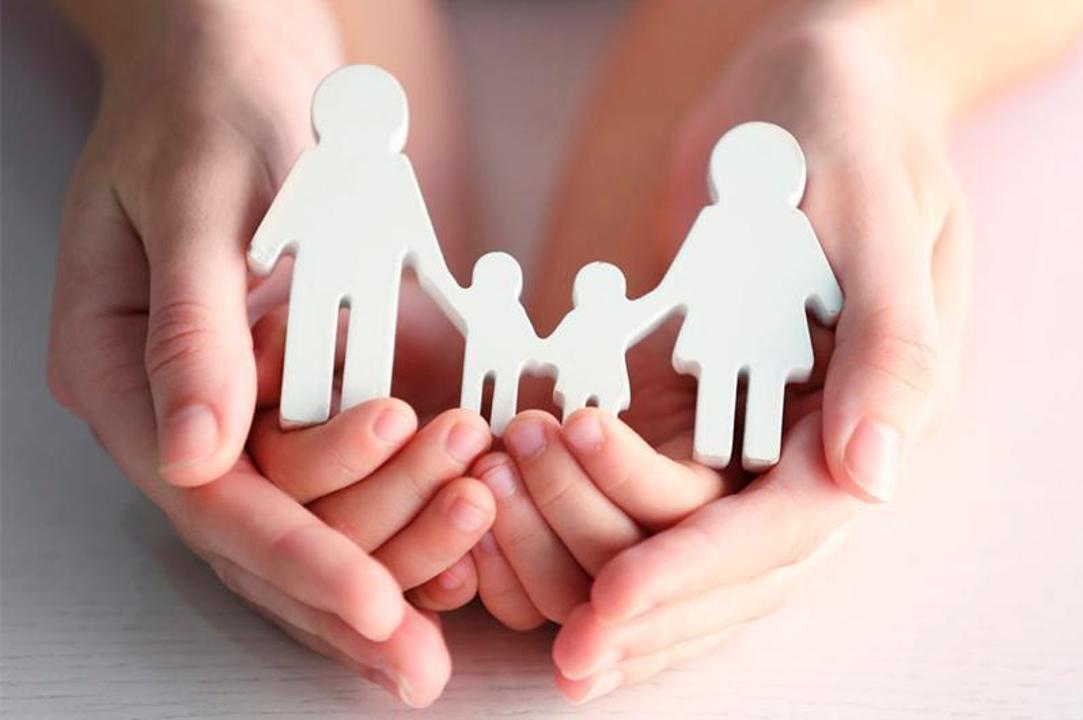 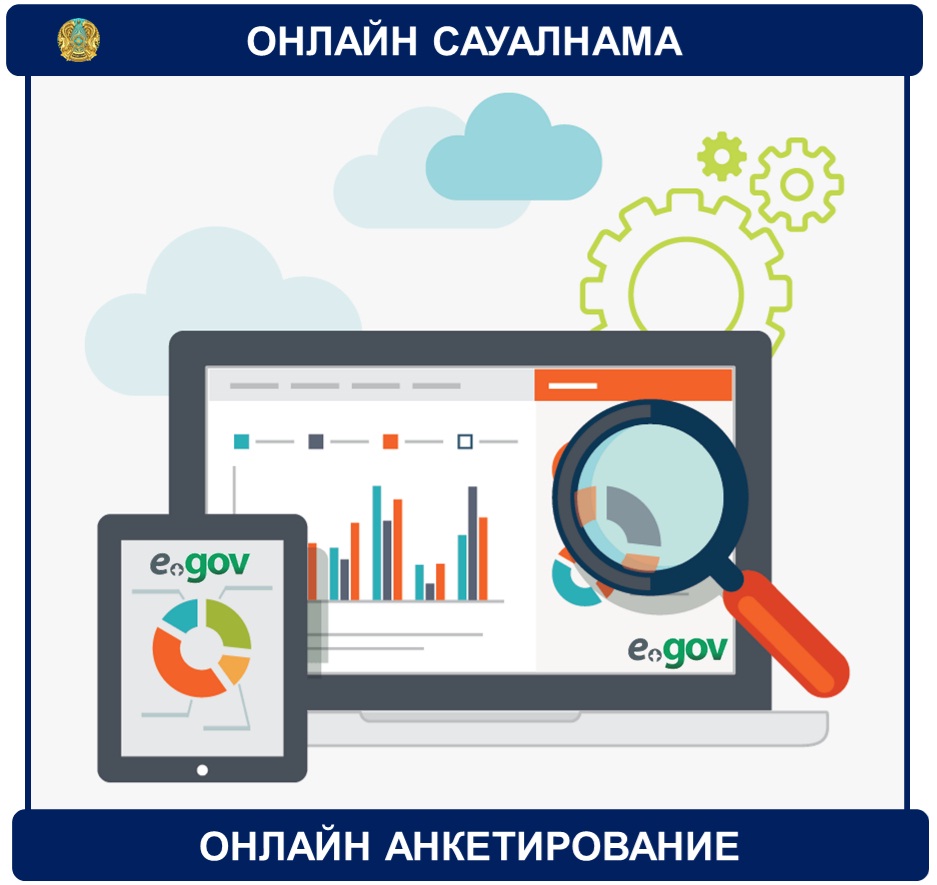 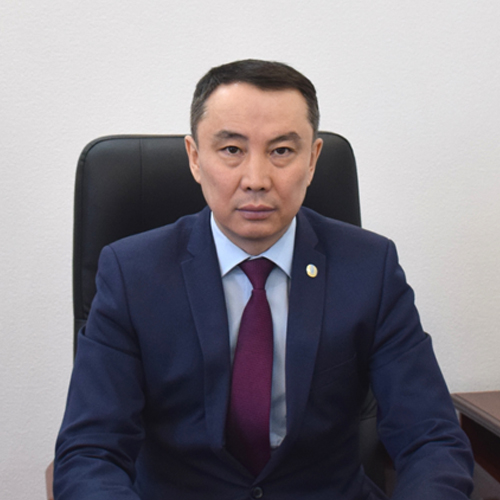 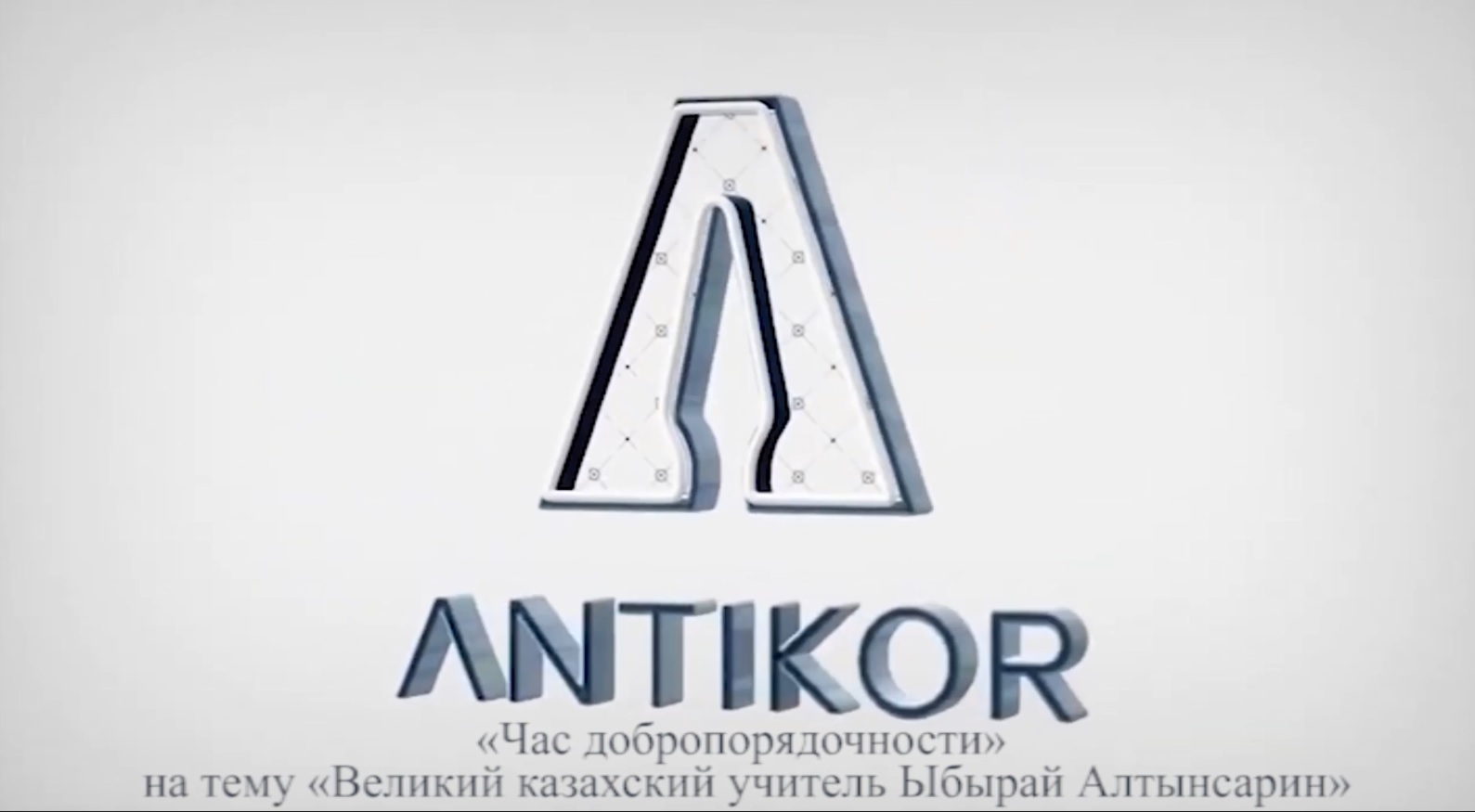 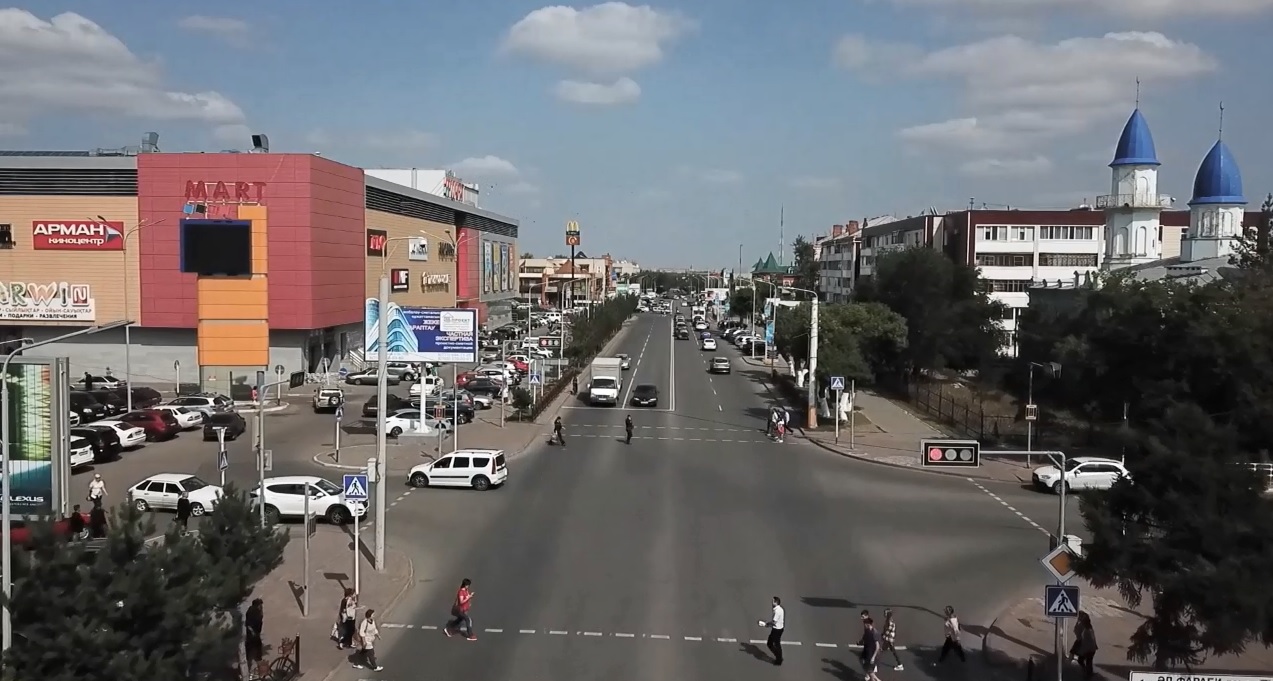 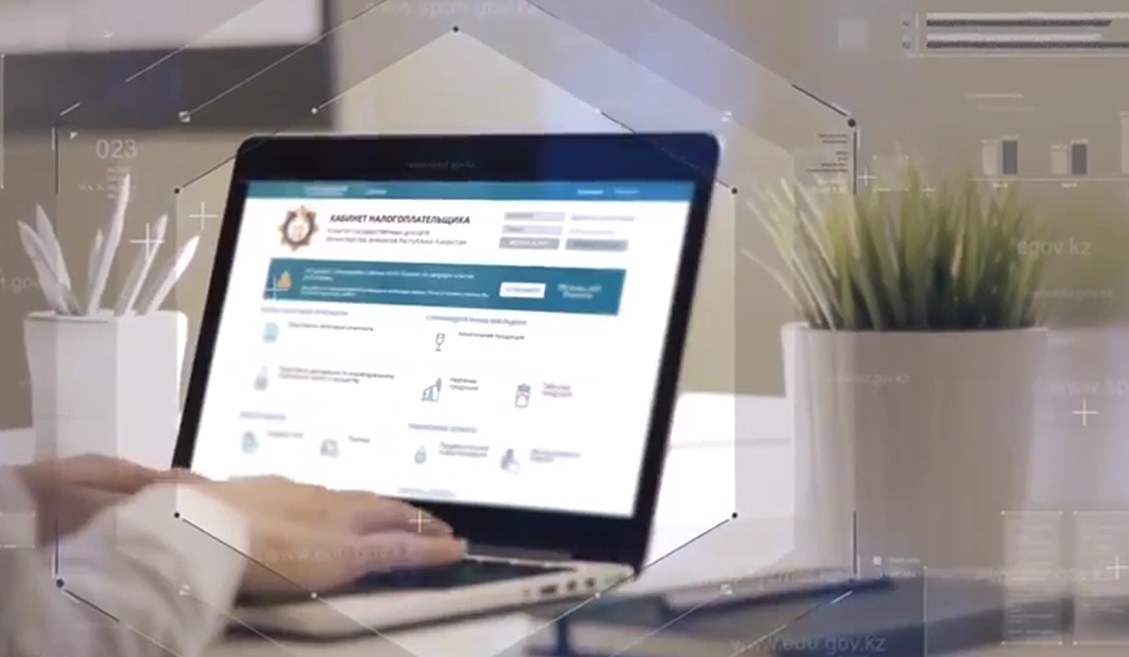 Spelling of the electronic database of the Kazakh language 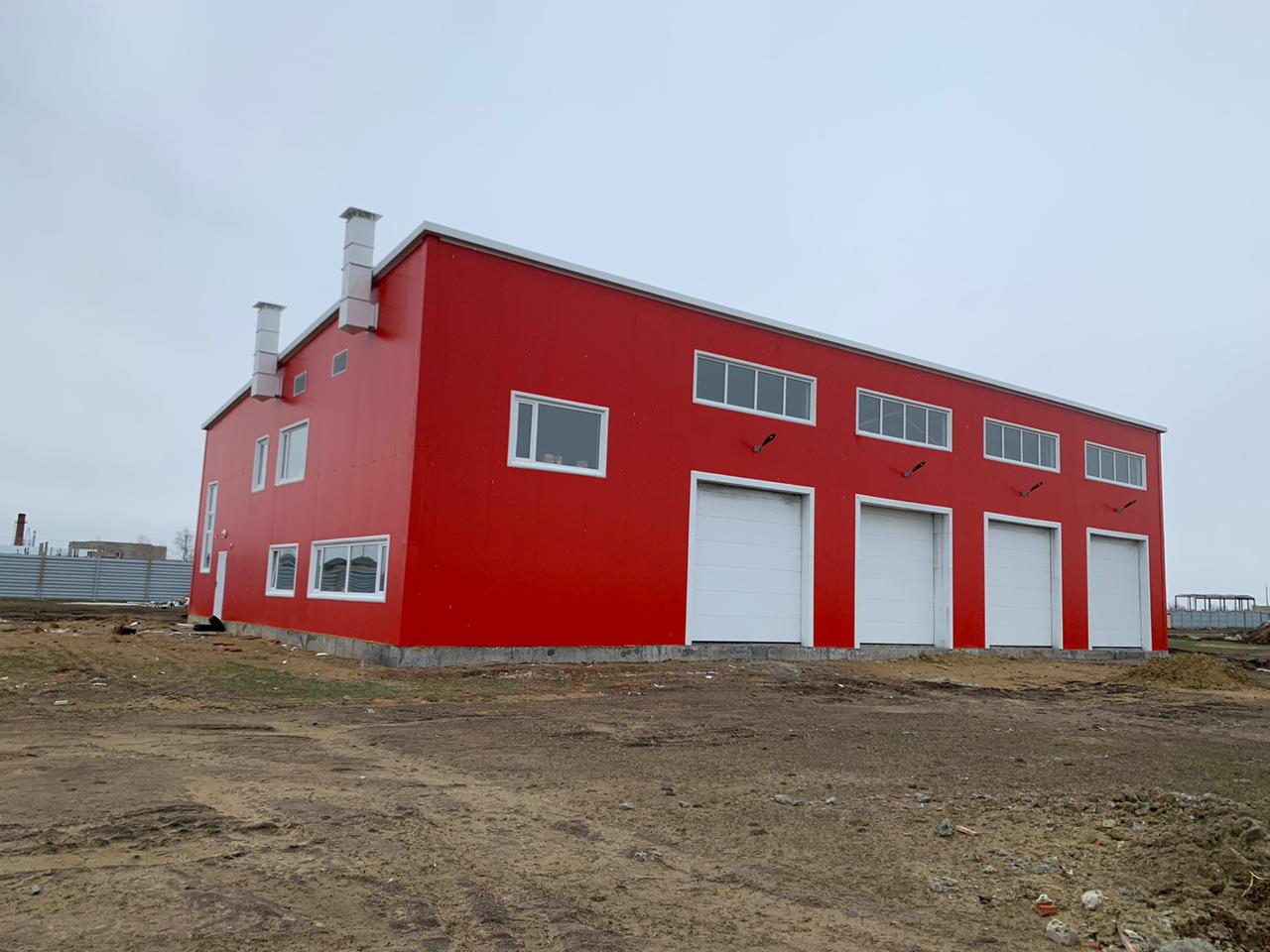 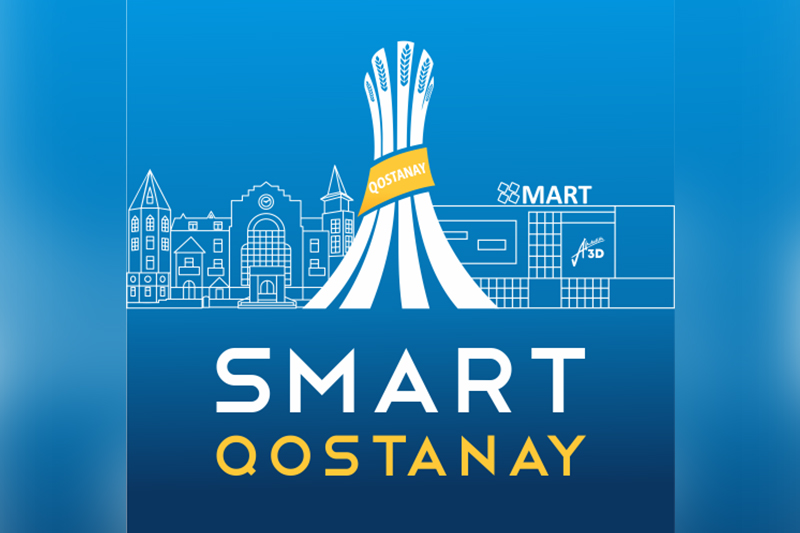 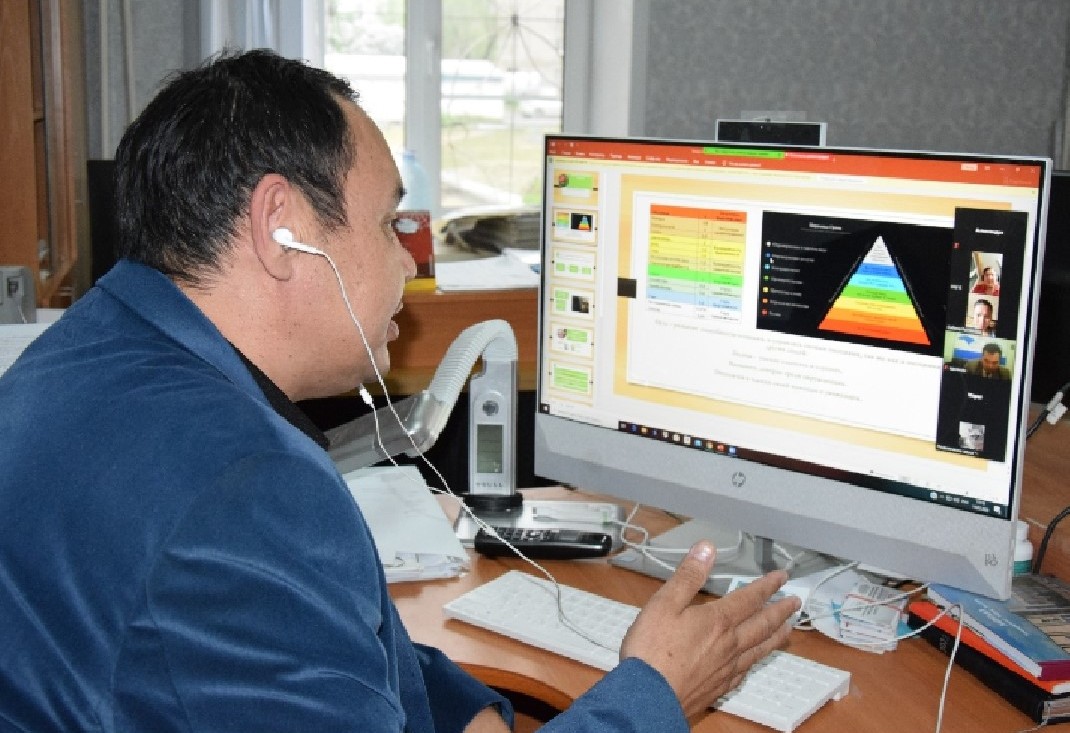 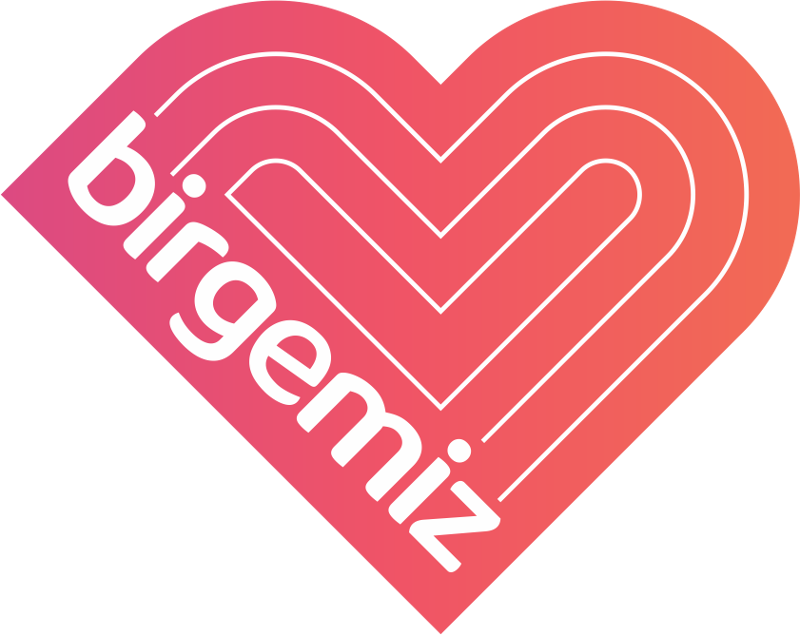