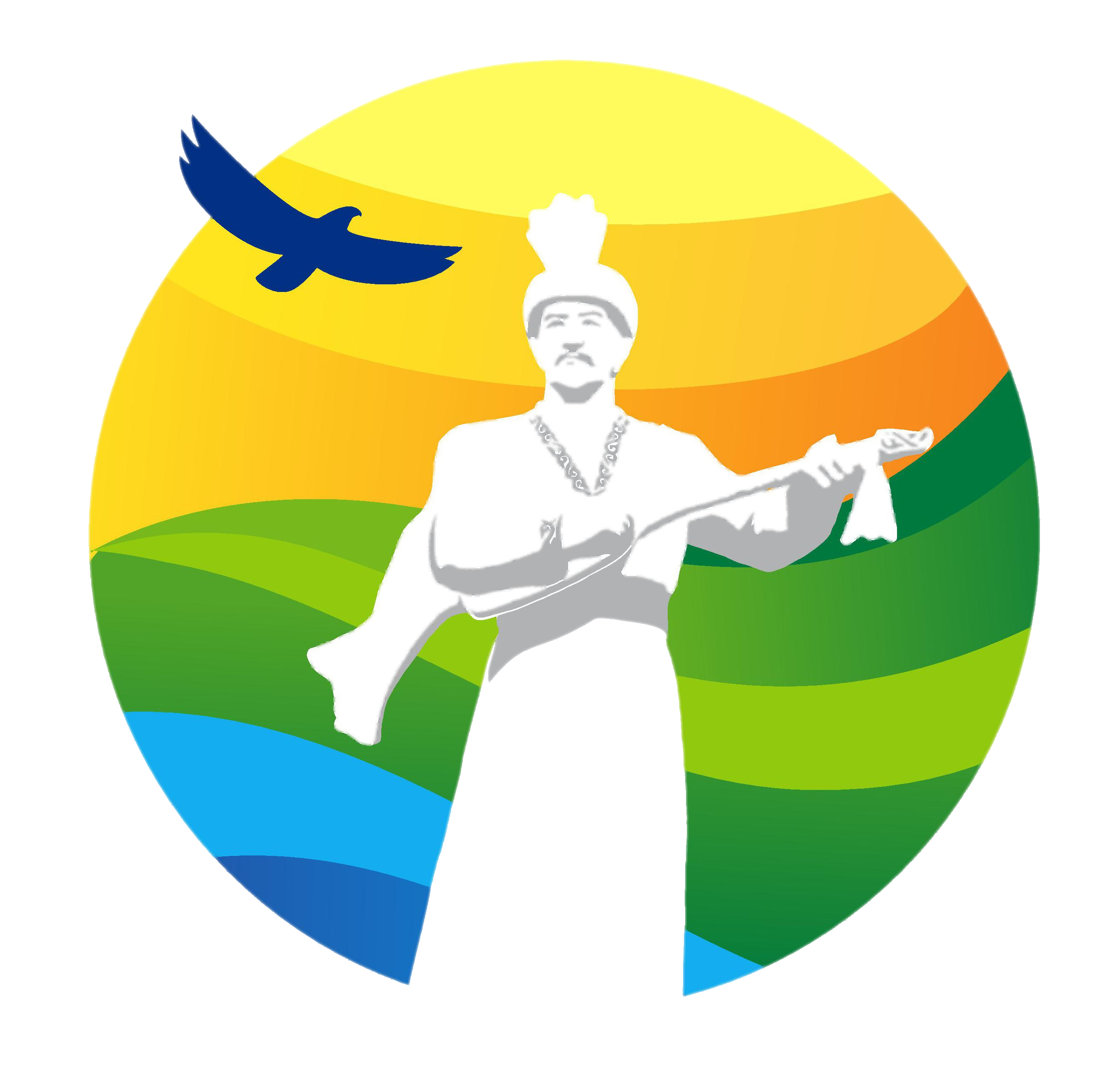 Akimat of the Birzhan Sal district

State institution "akim of district Birzhan Sal" is a state body of the Republic of Kazakhstan, carrying out management in the spheres of information-analytical, organizational-legal and material-technical ensuring activity of akim of the district Birzhan Sal. 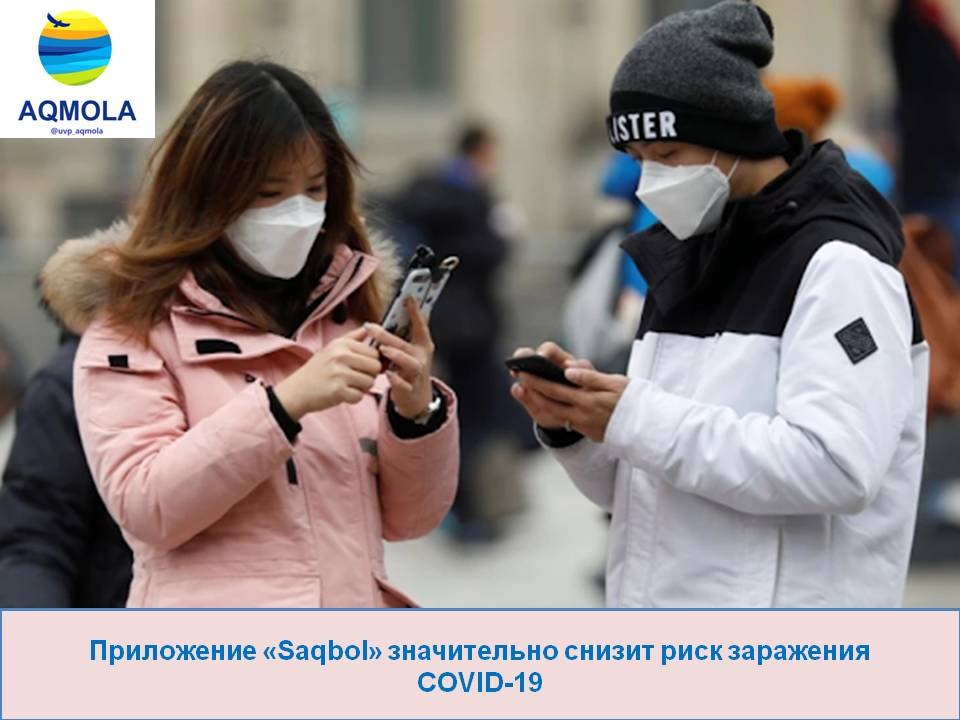 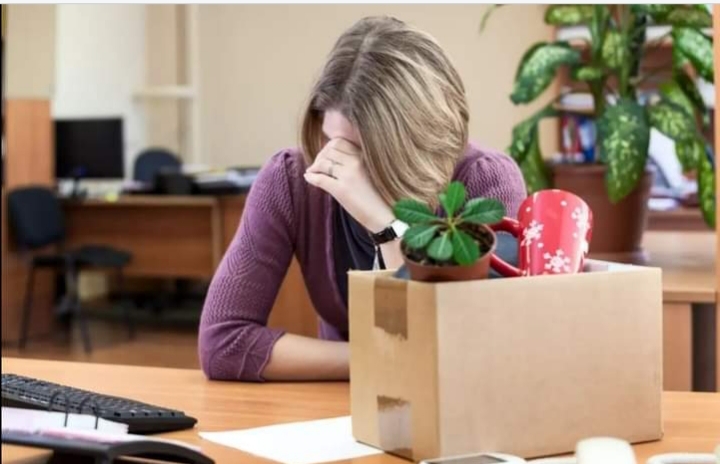 In case of job loss 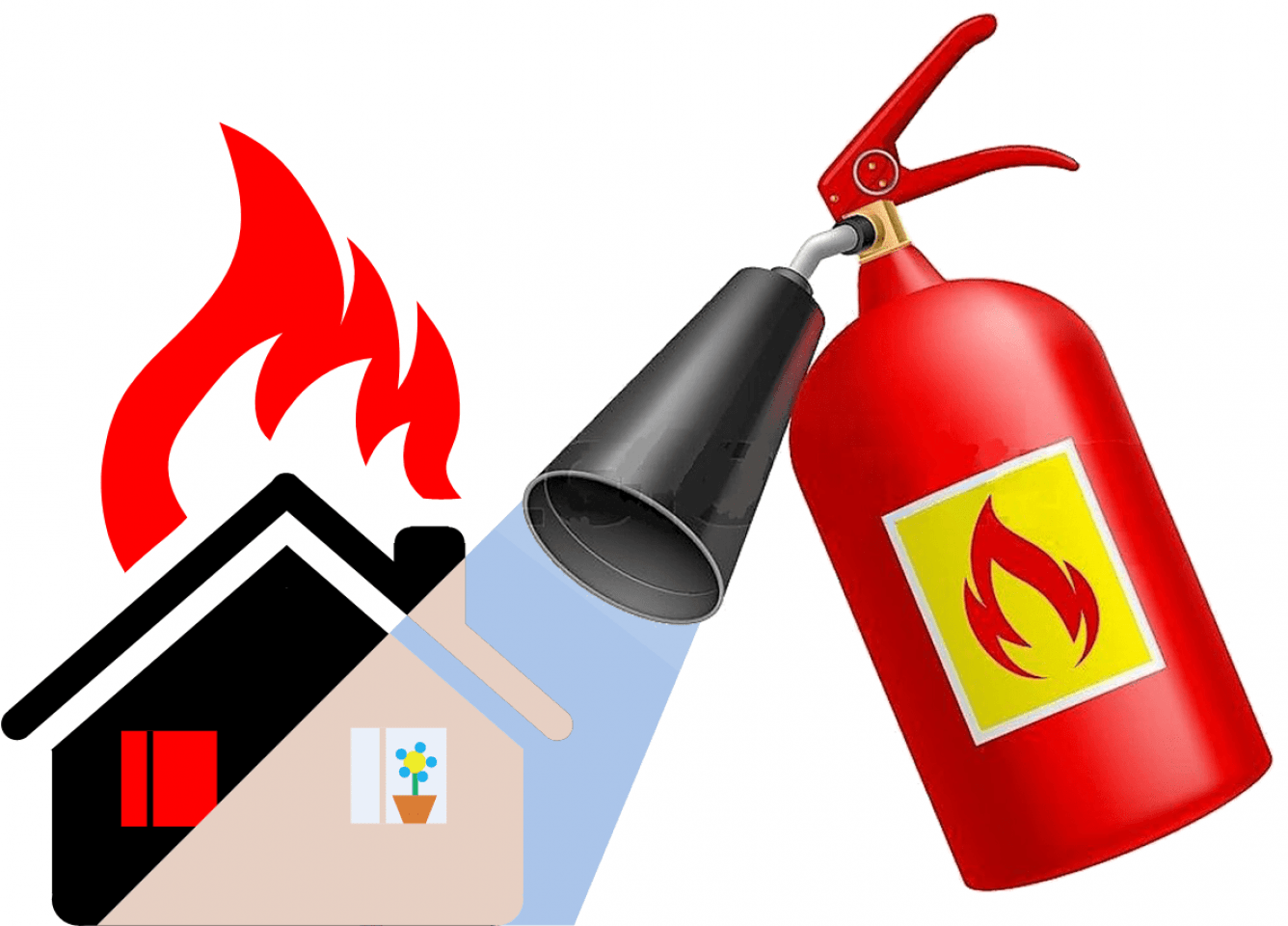 Assignment of the state subsistence allowance

Registration of persons as unemployed
Руководство 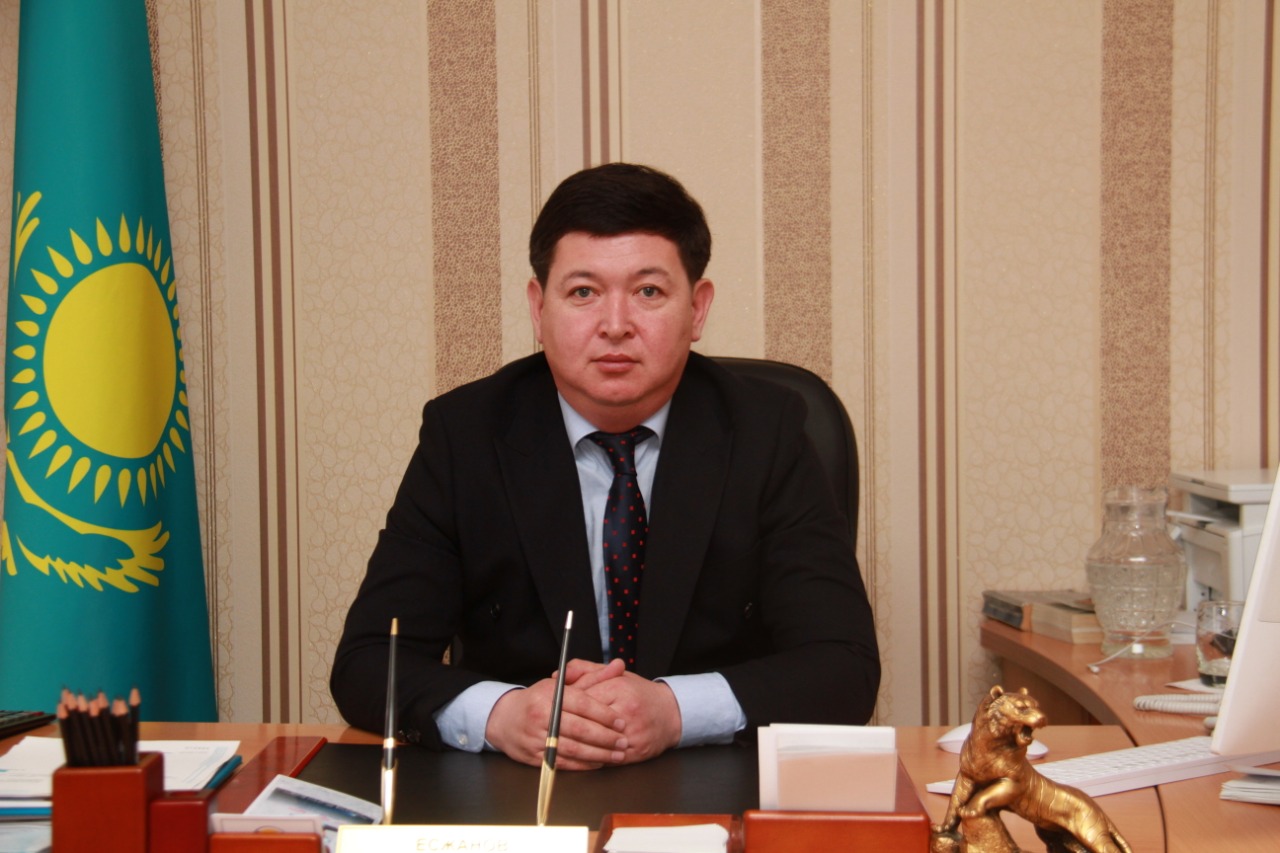 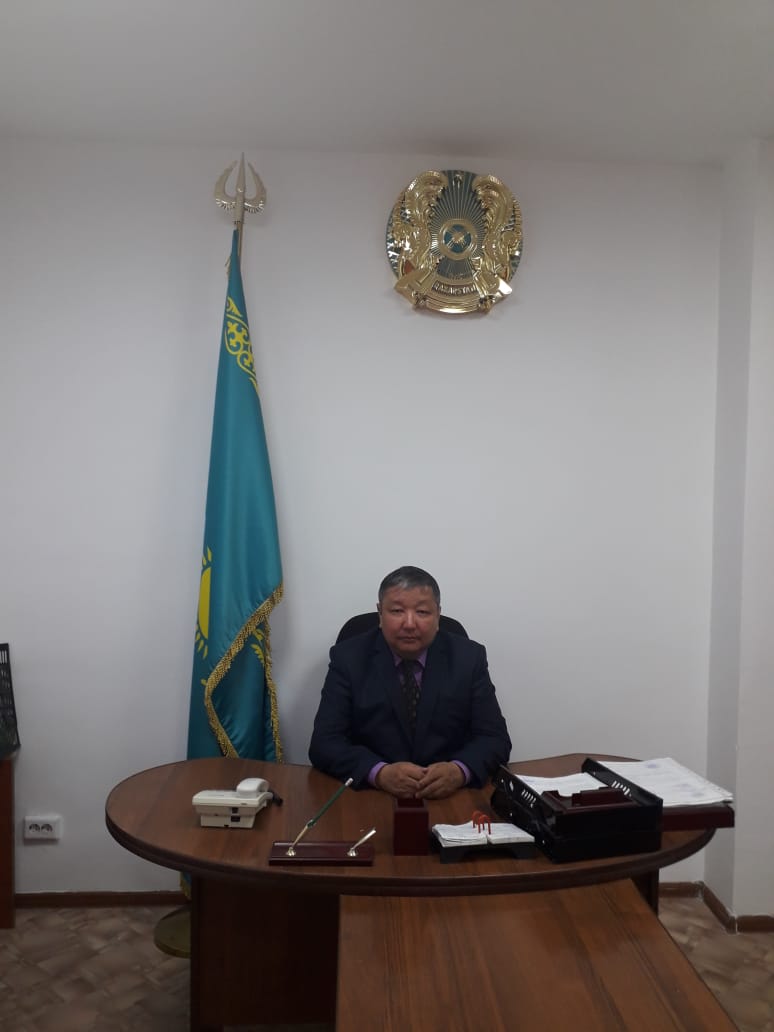 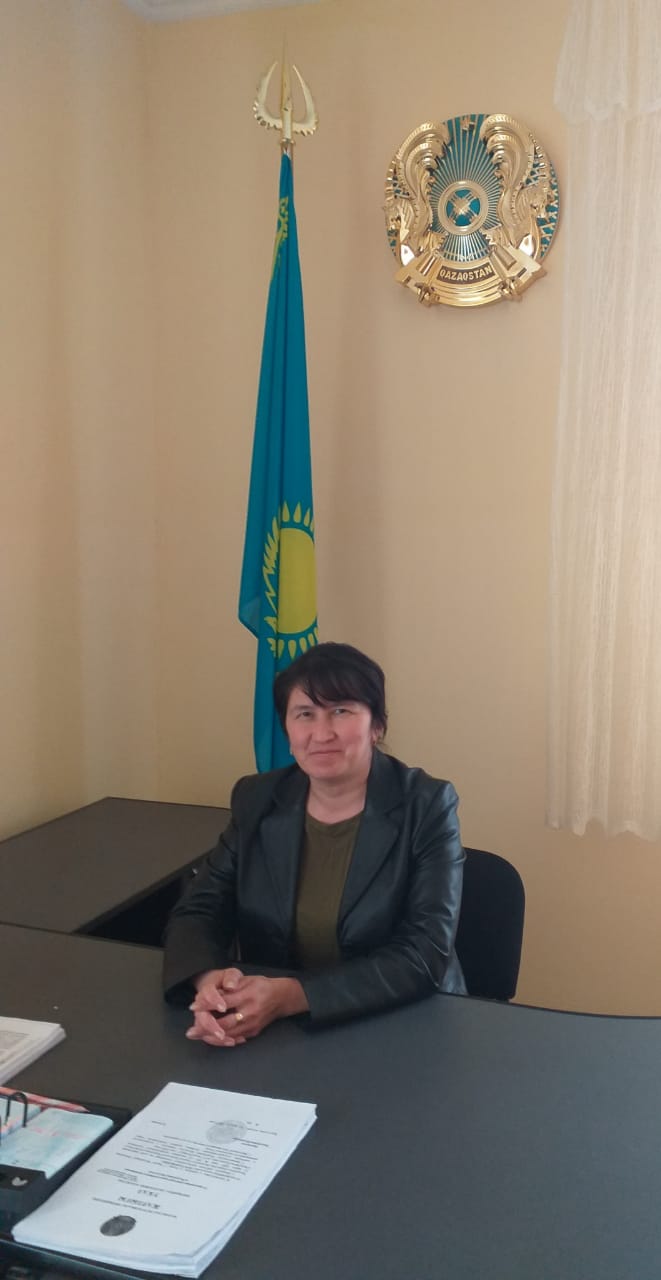 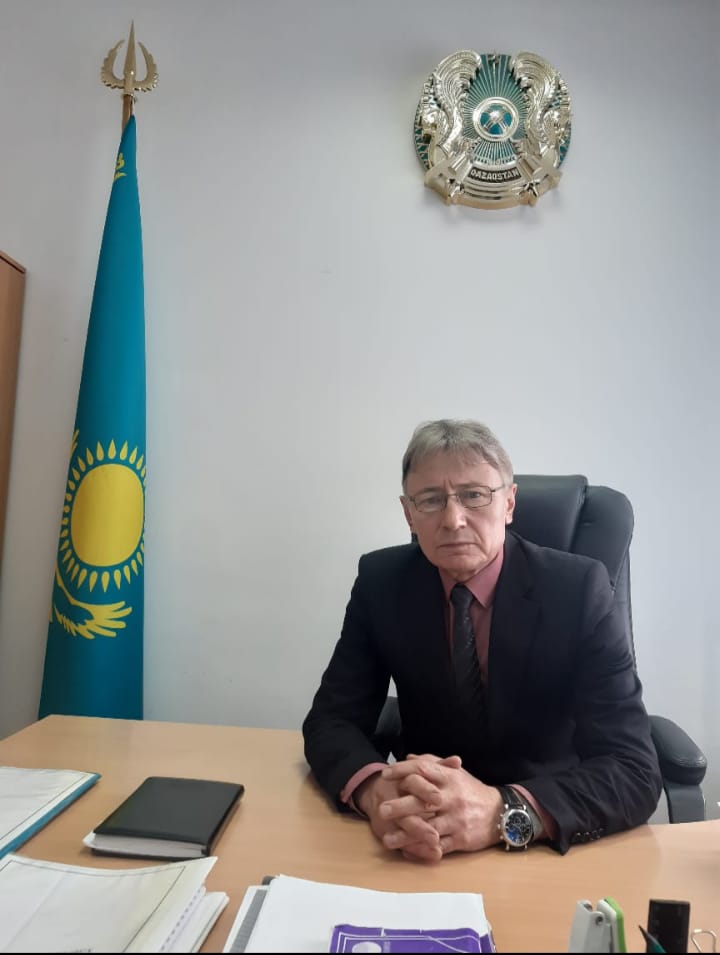 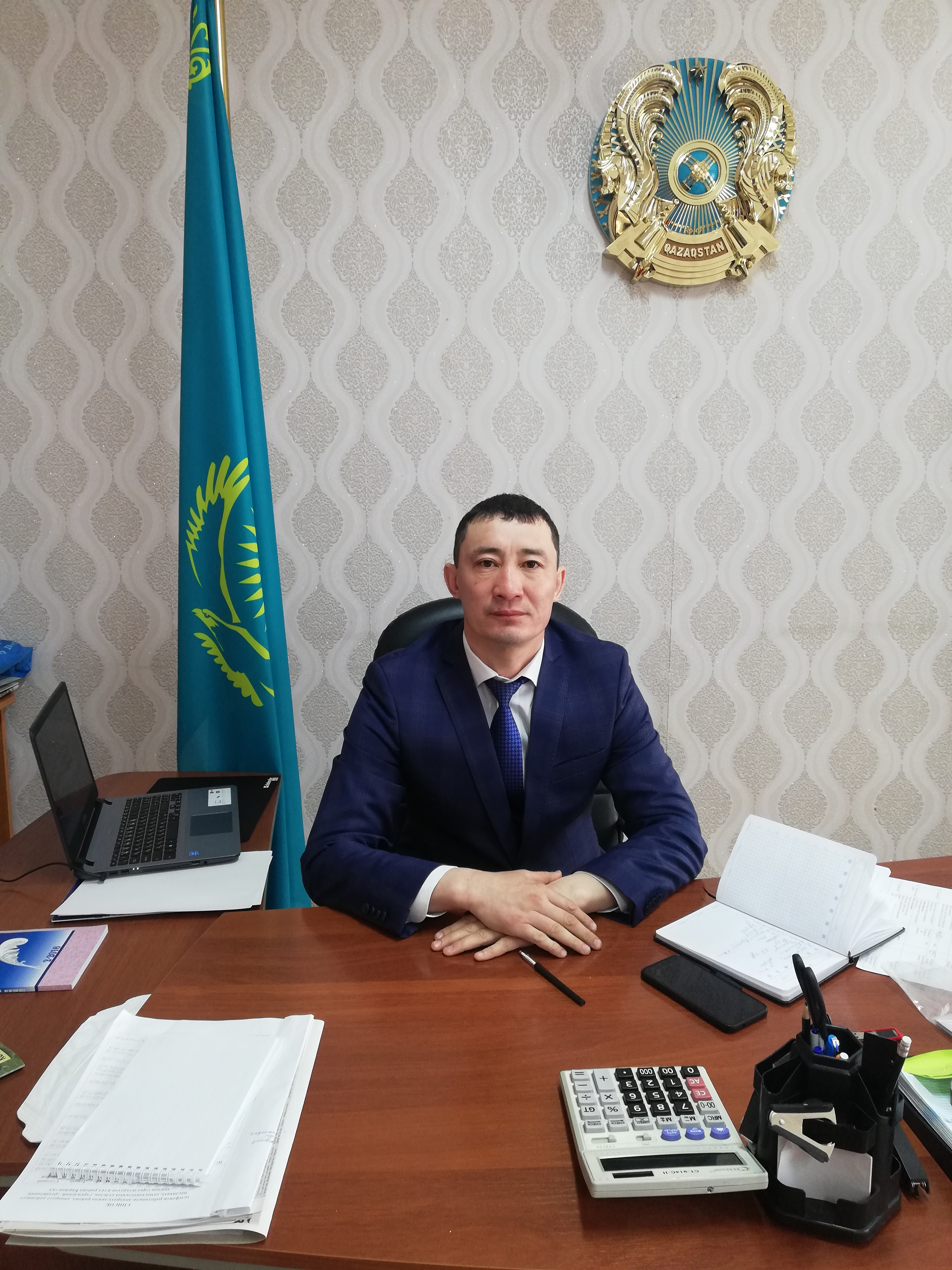 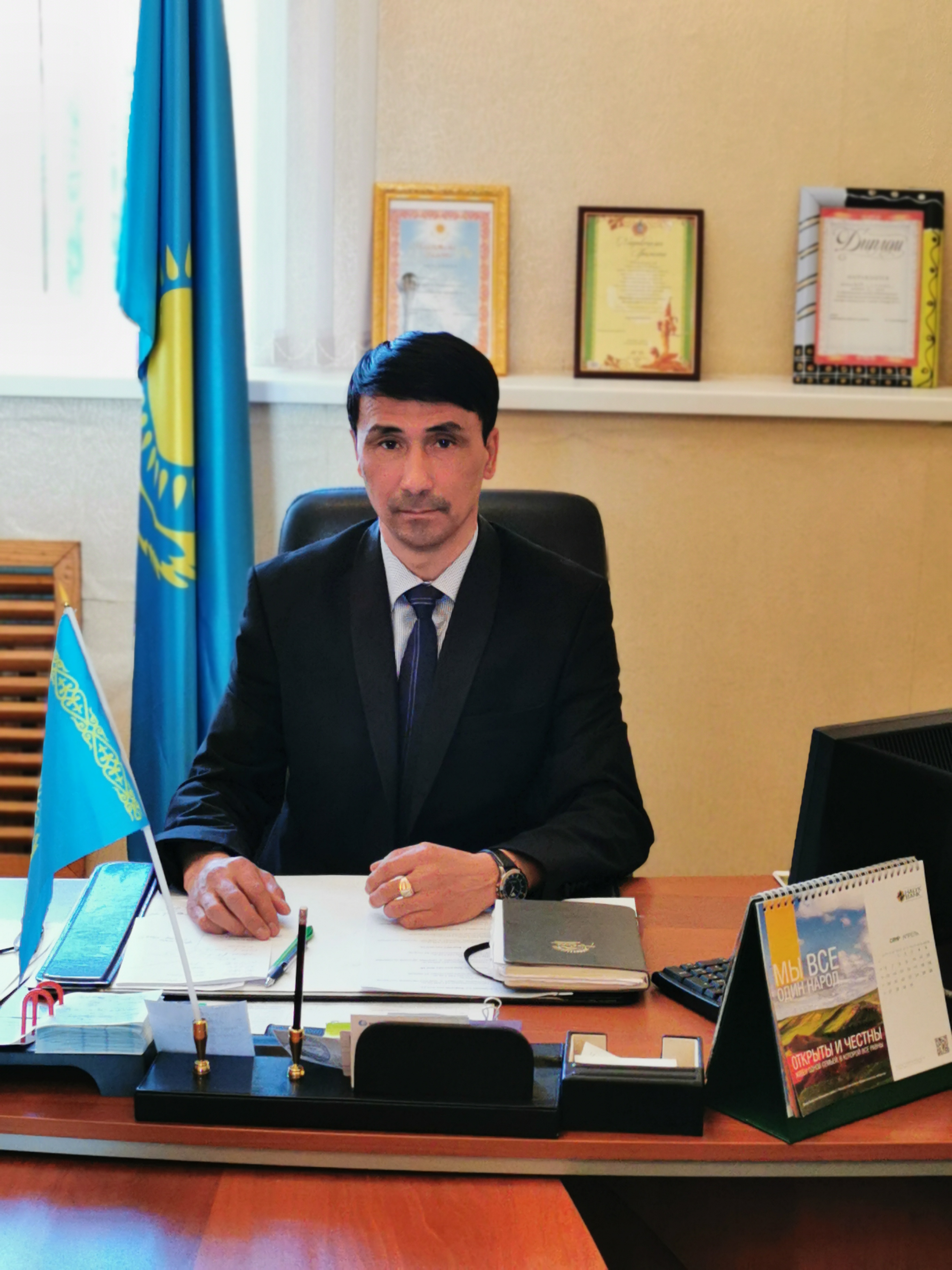 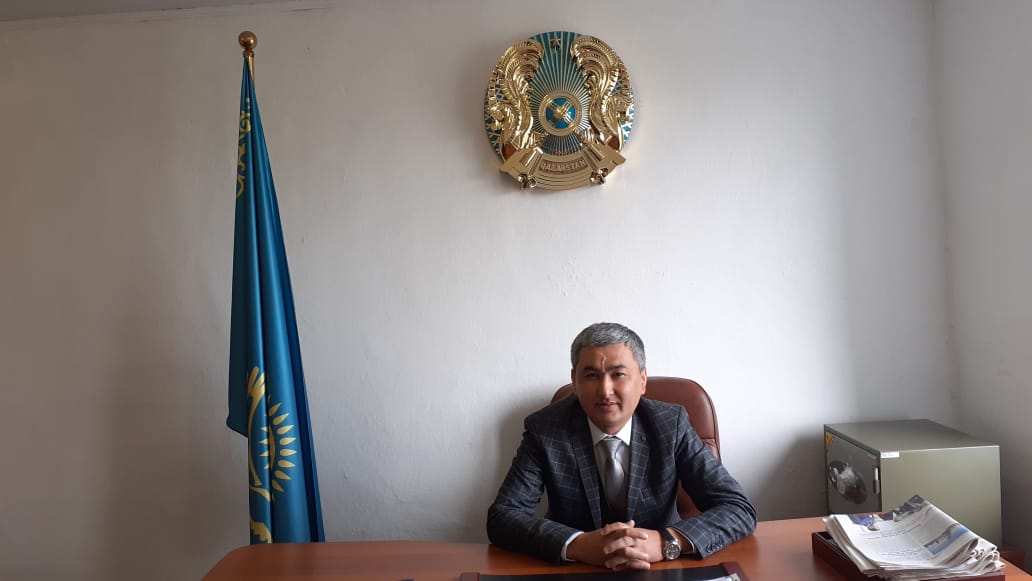 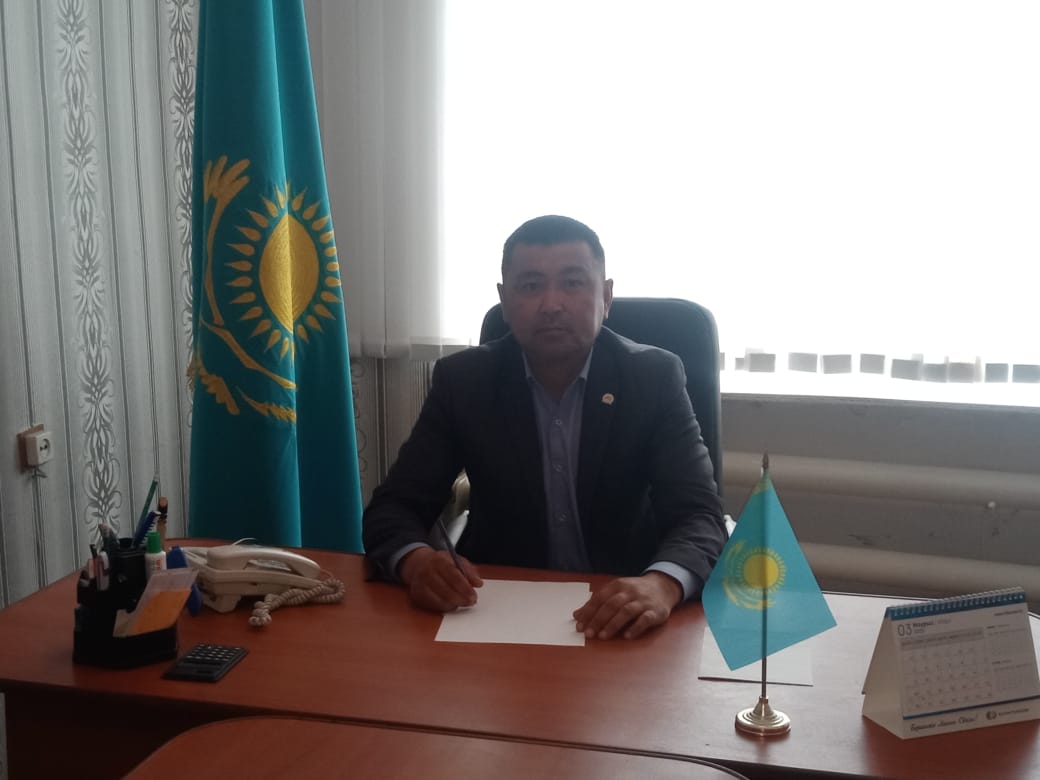 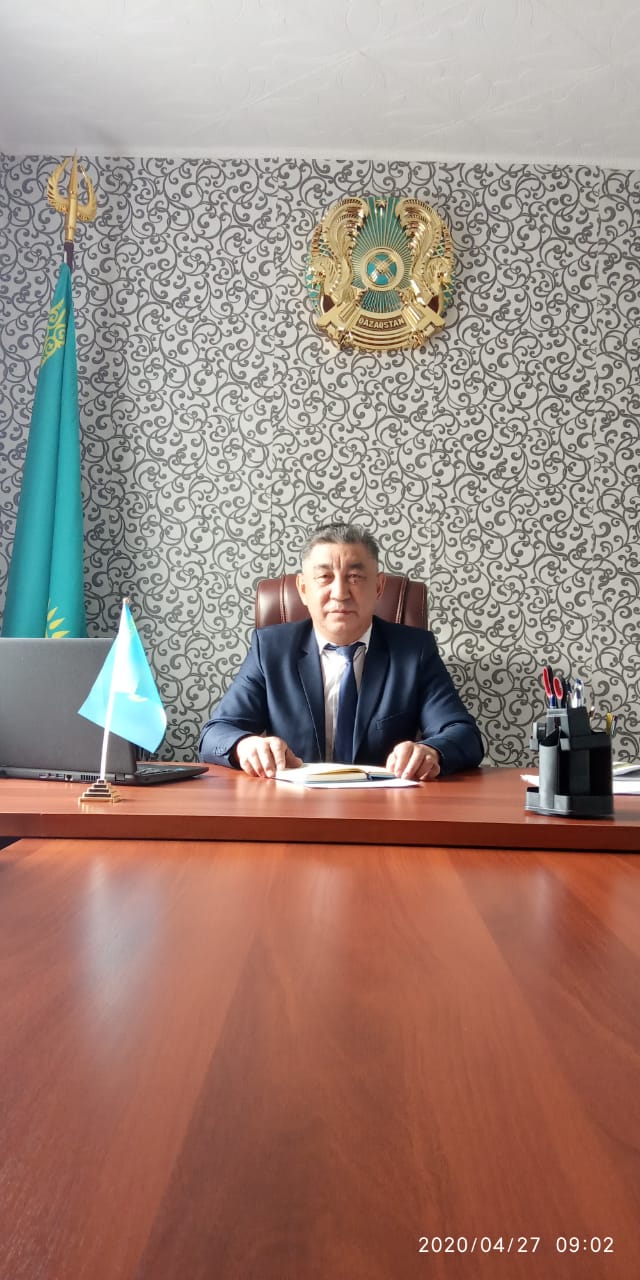 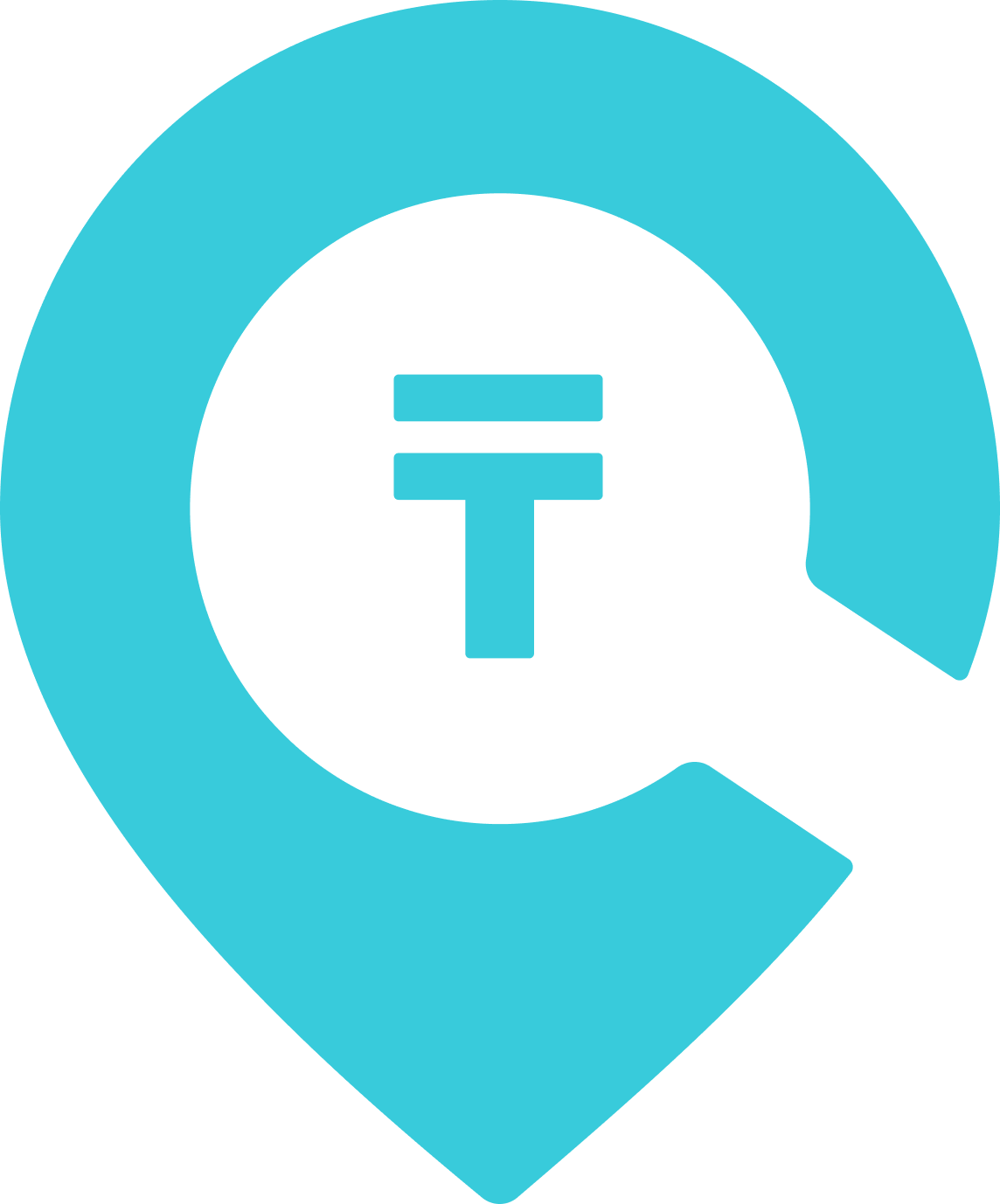