Embassy of the Republic of Kazakhstan in Singapore

On June 6, 2019 Mr. Arken Kenesbekuly Arystanov was appointed as an Ambassador Extraordinary and Plenipotentiary of the Republic of Kazakhstan to the Republic of Singapore.

Mr. Zulkifli bin Baharudin was designated as a non-resident Ambassador of Republic of Singapore to Kazakhstan since May 28, 2014.

- provision of National interests and implementation of Kazakhstan's foreign policy course in Singapore;

- protection of the rights and interests of citizens and legal entities of Kazakhstan in Singapore;

- development of co-operation of Kazakhstan with Singapore, assistance for state bodies and public organisations, as well as representatives of business communities in establishing contacts and developing relations with Singapore;

- participation at the preparation of the international agreements of Kazakhstan with Singapore and proposals on signing, fulfilling and terminating the agreements, as well as establishing control over the fulfilment of the agreements between the two countries; 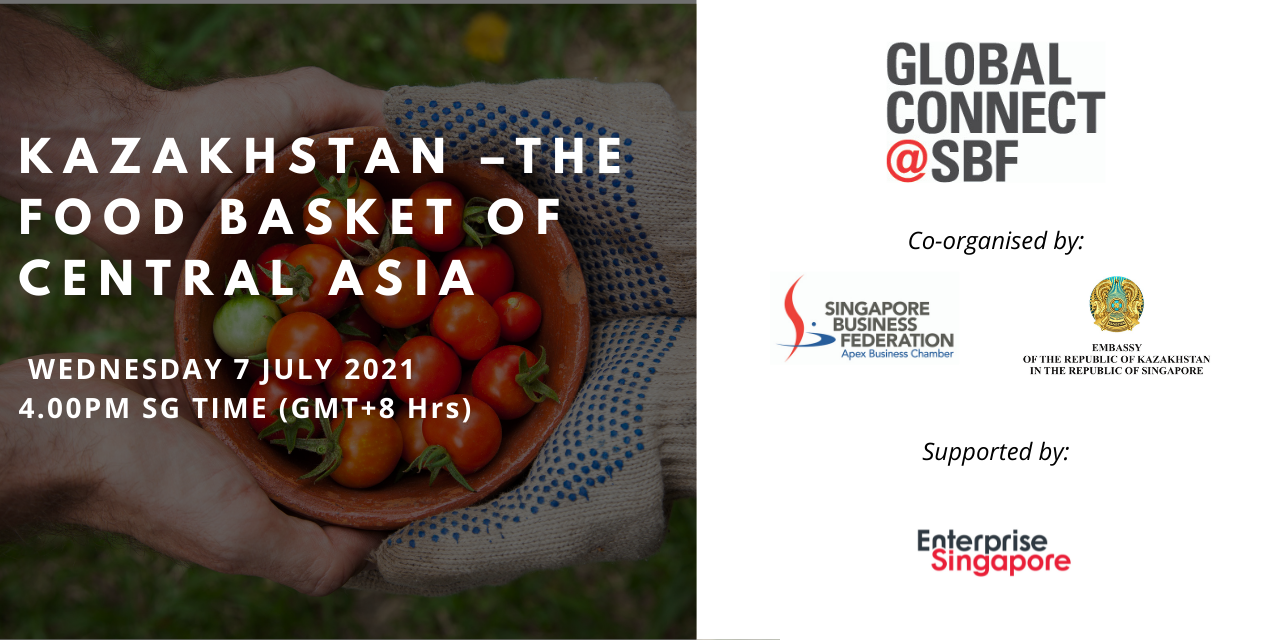 About webinar «Kazakhstan – The Food Basket of Central Asia» 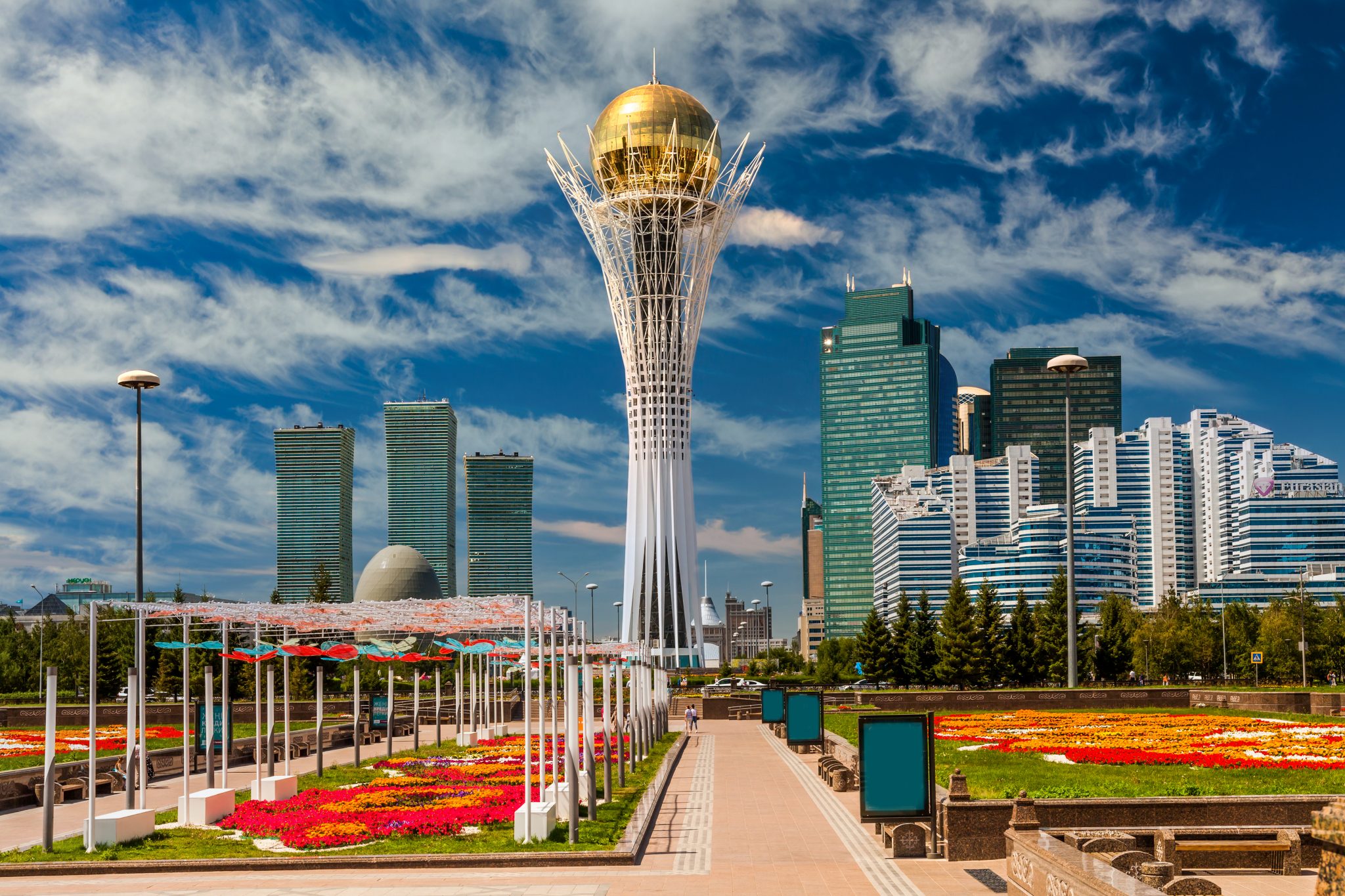 Kazakhstan celebrates a state holiday - the Day of the Capital City

42nd meeting of the The Asia-Europe Foundation Board of Governors 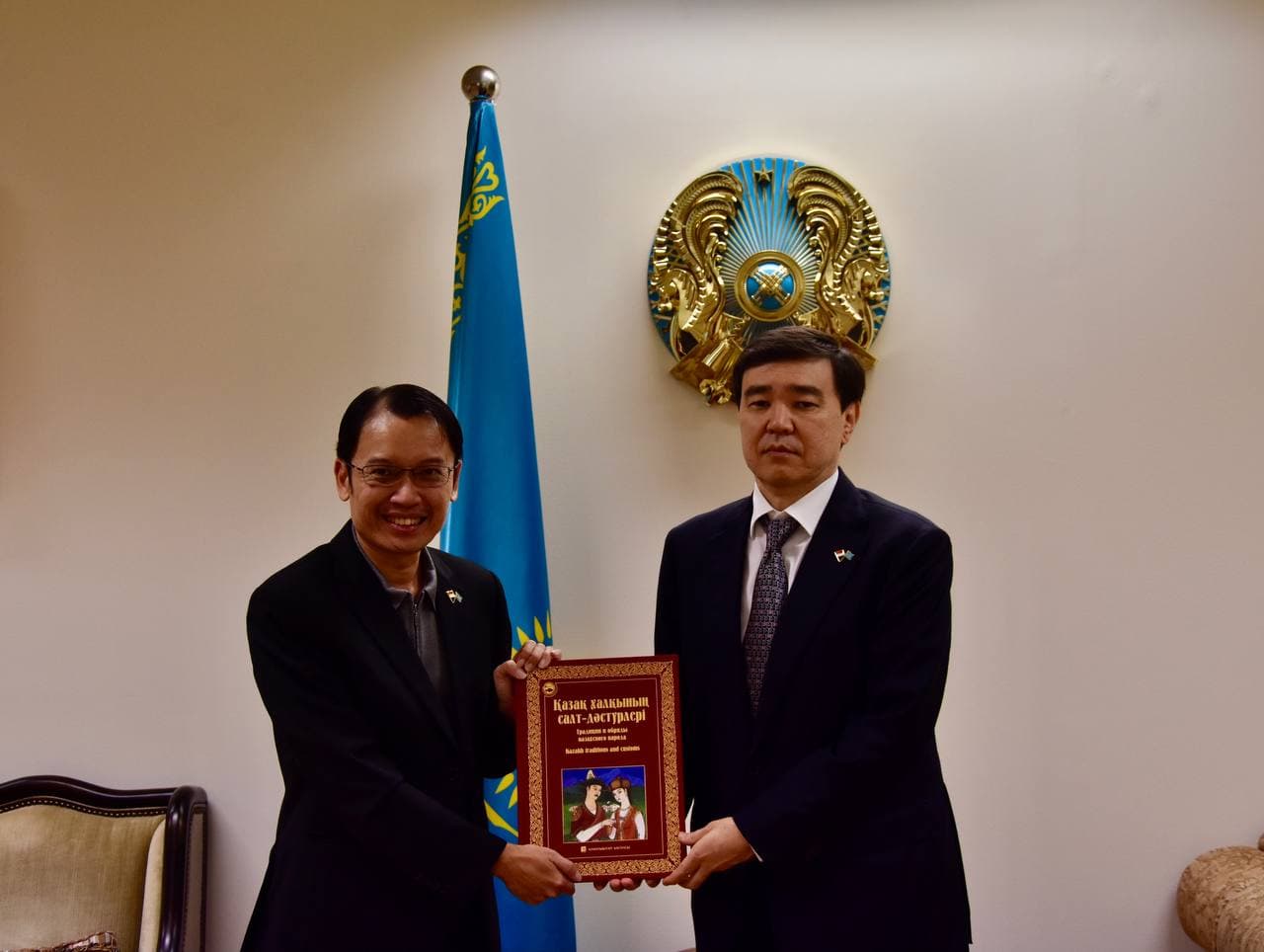 Meeting with the CEO of Gardens by the Bay Mr. Felix Loh 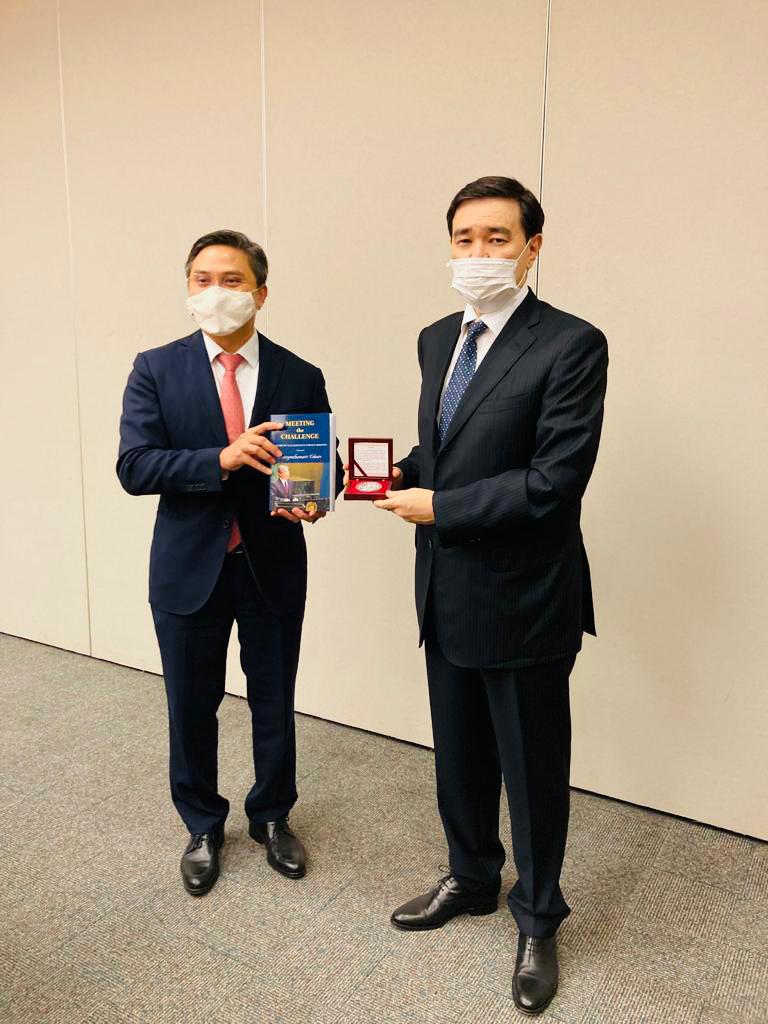 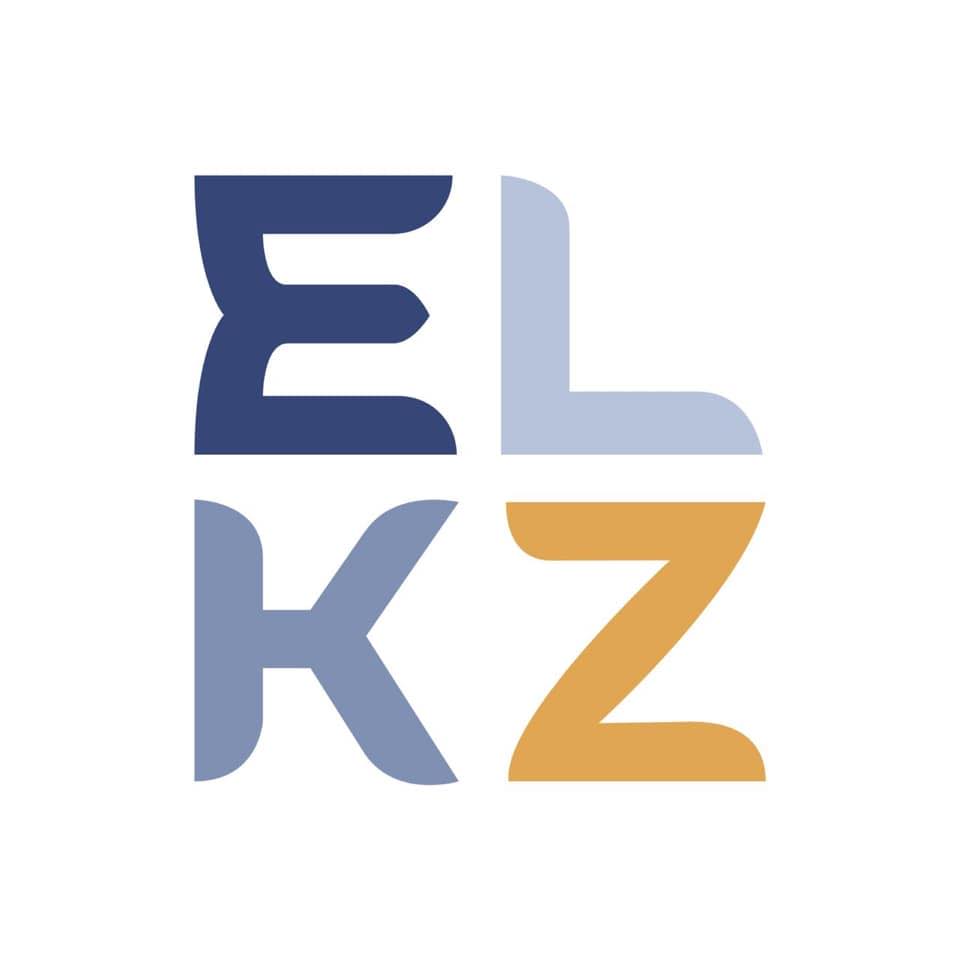 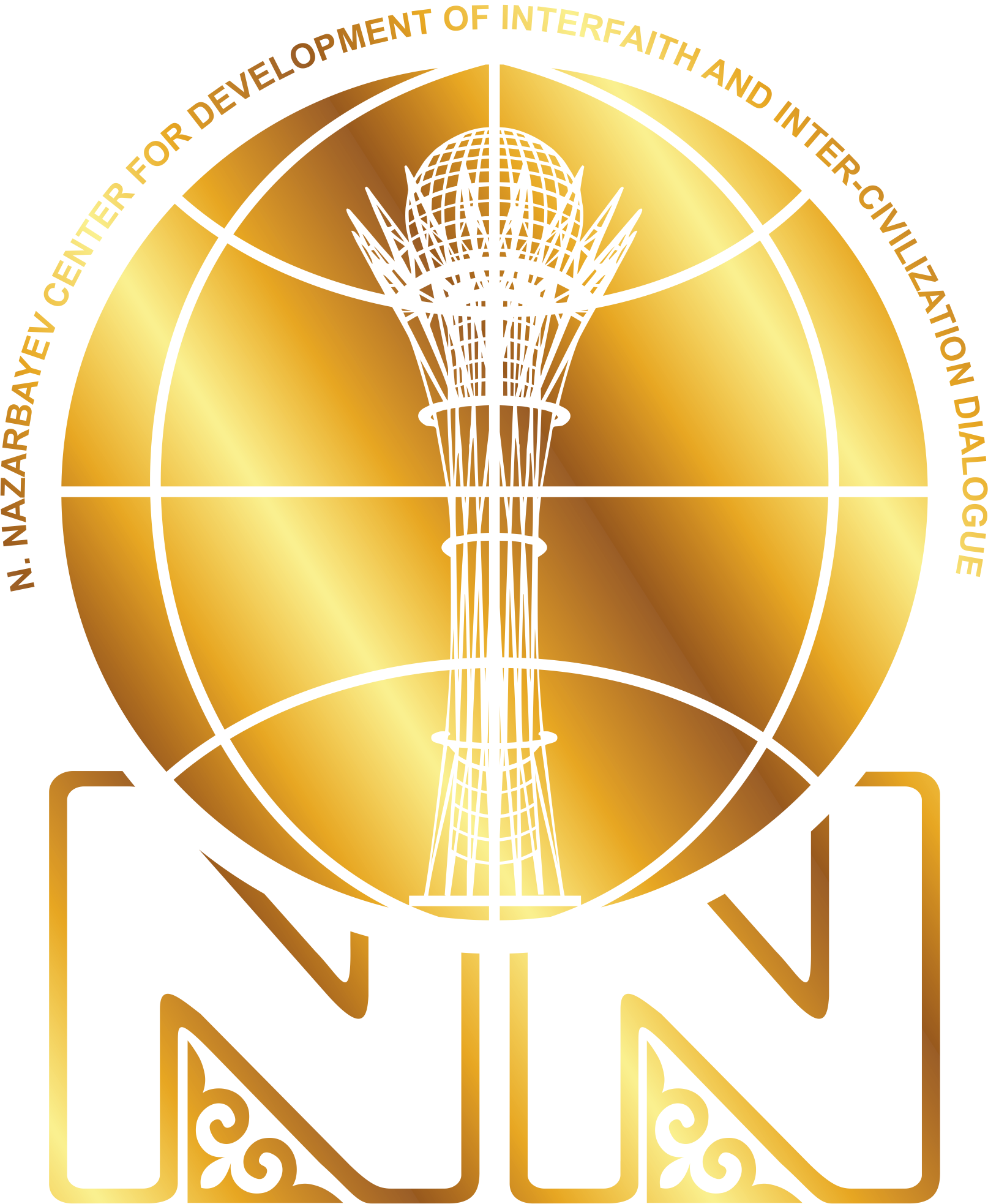 N.Nazarbayev Center for Development of Interfaith and Inter-civilization Dialogue 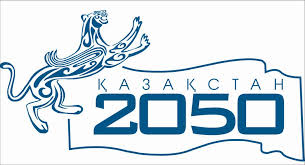 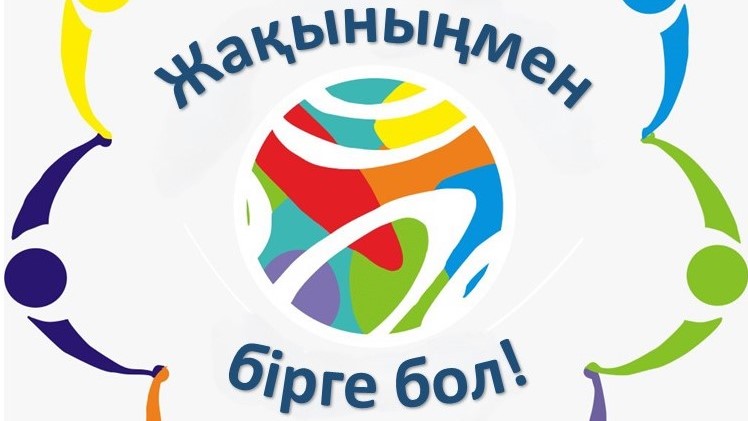 Assembly of People of Kazakhstan 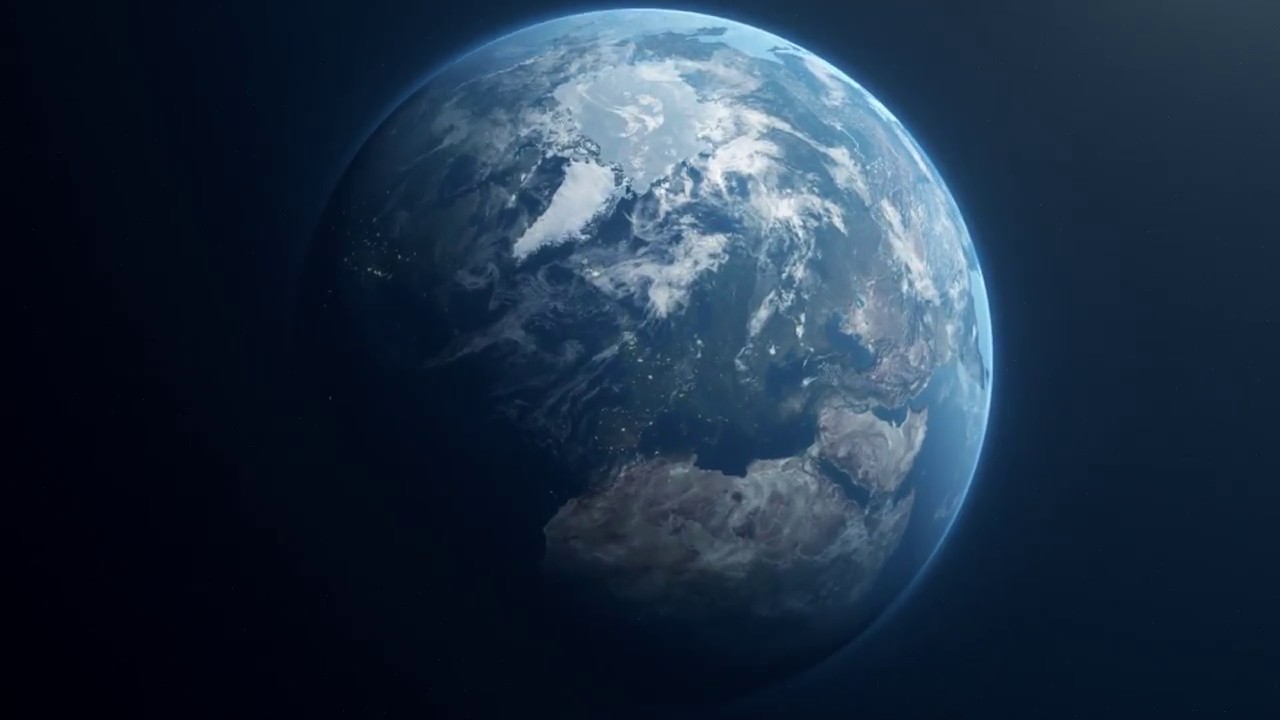