The Office of the Akim of Kamystin District

The district center is the village of Kamysty, located in the North-Western part of Kamystinsky district. 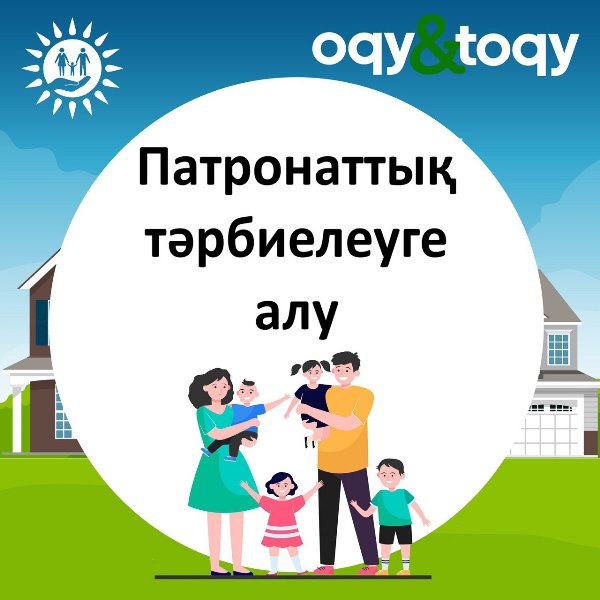 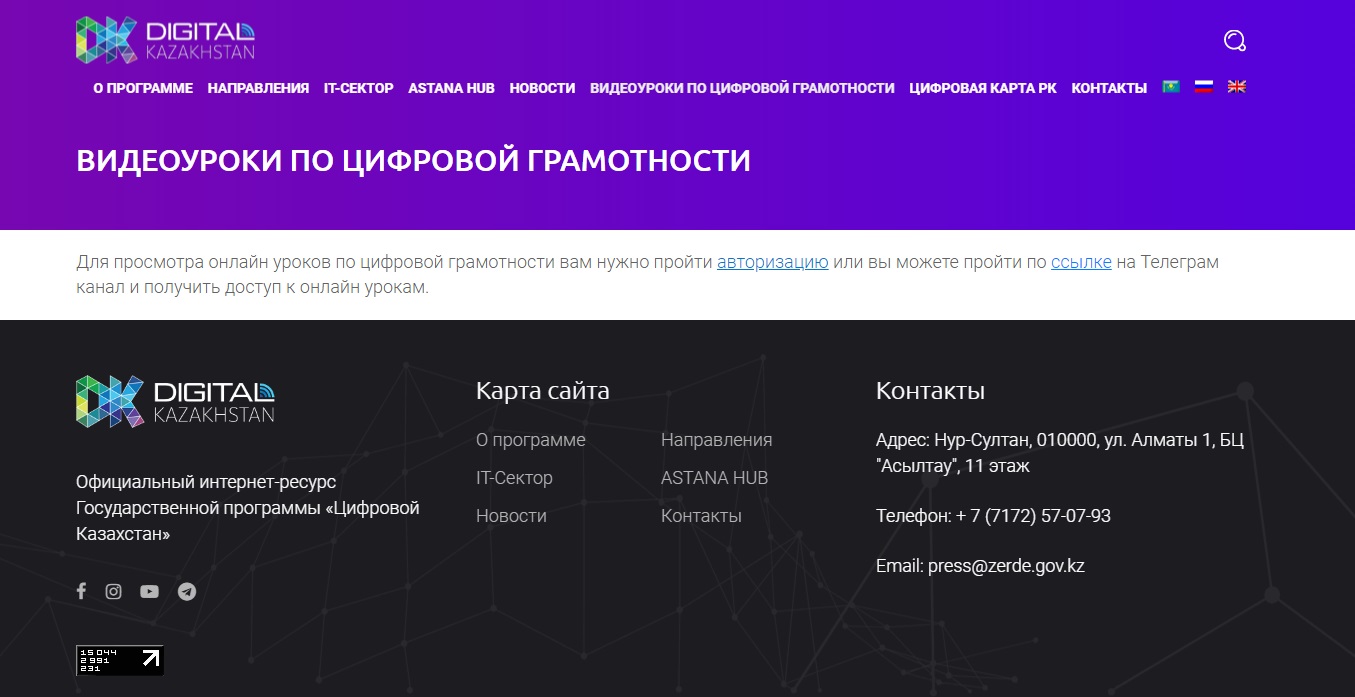 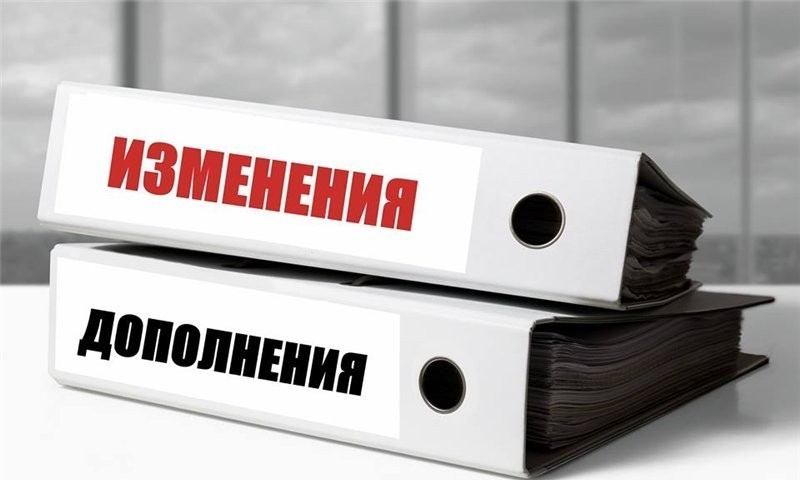 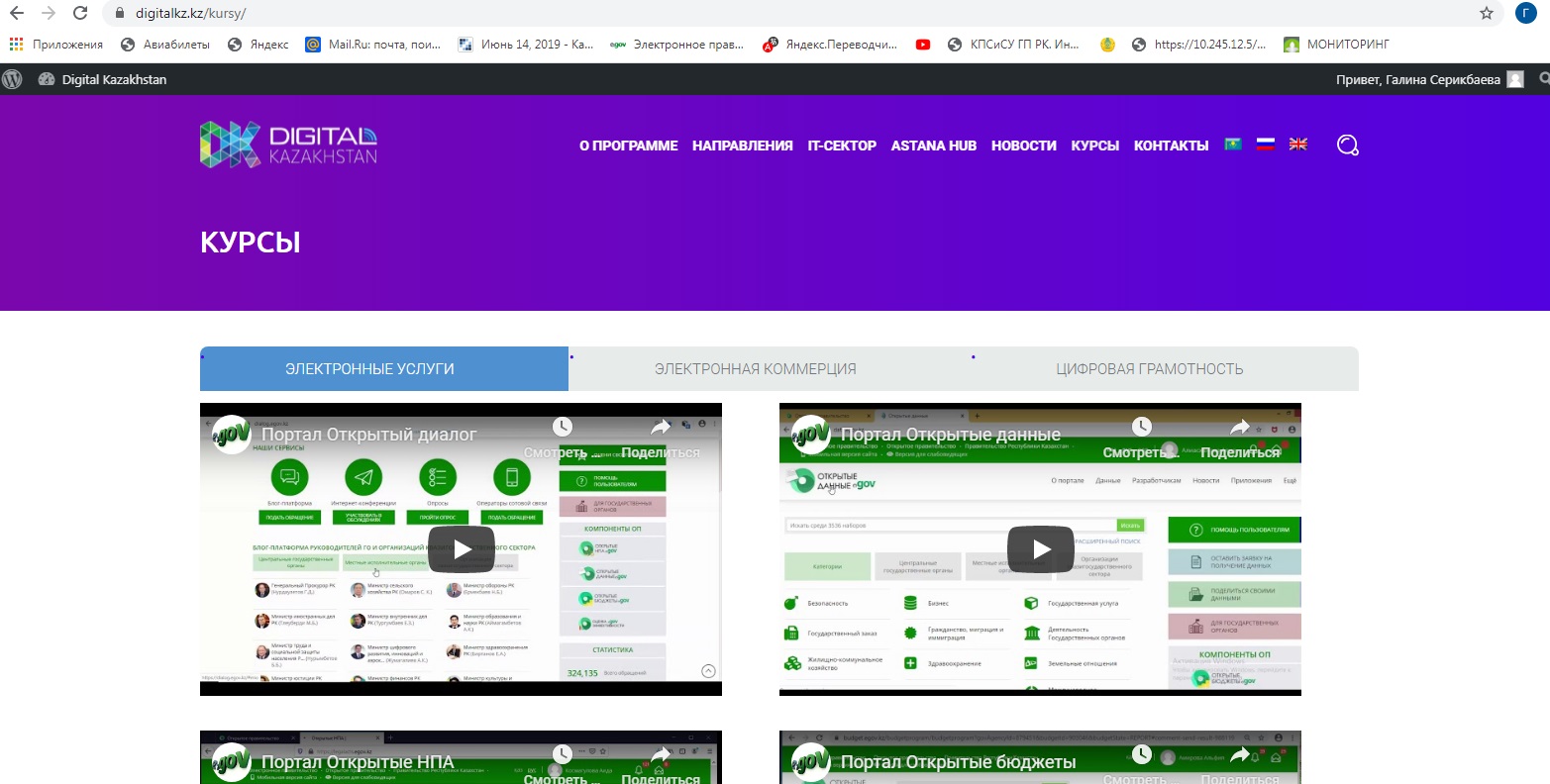 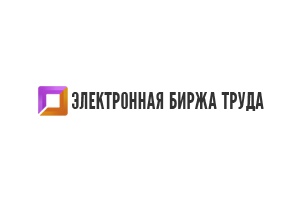 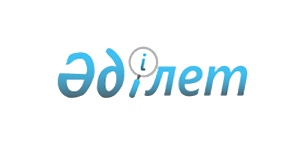 Electronic licensing of the Republic of Kazakhstan 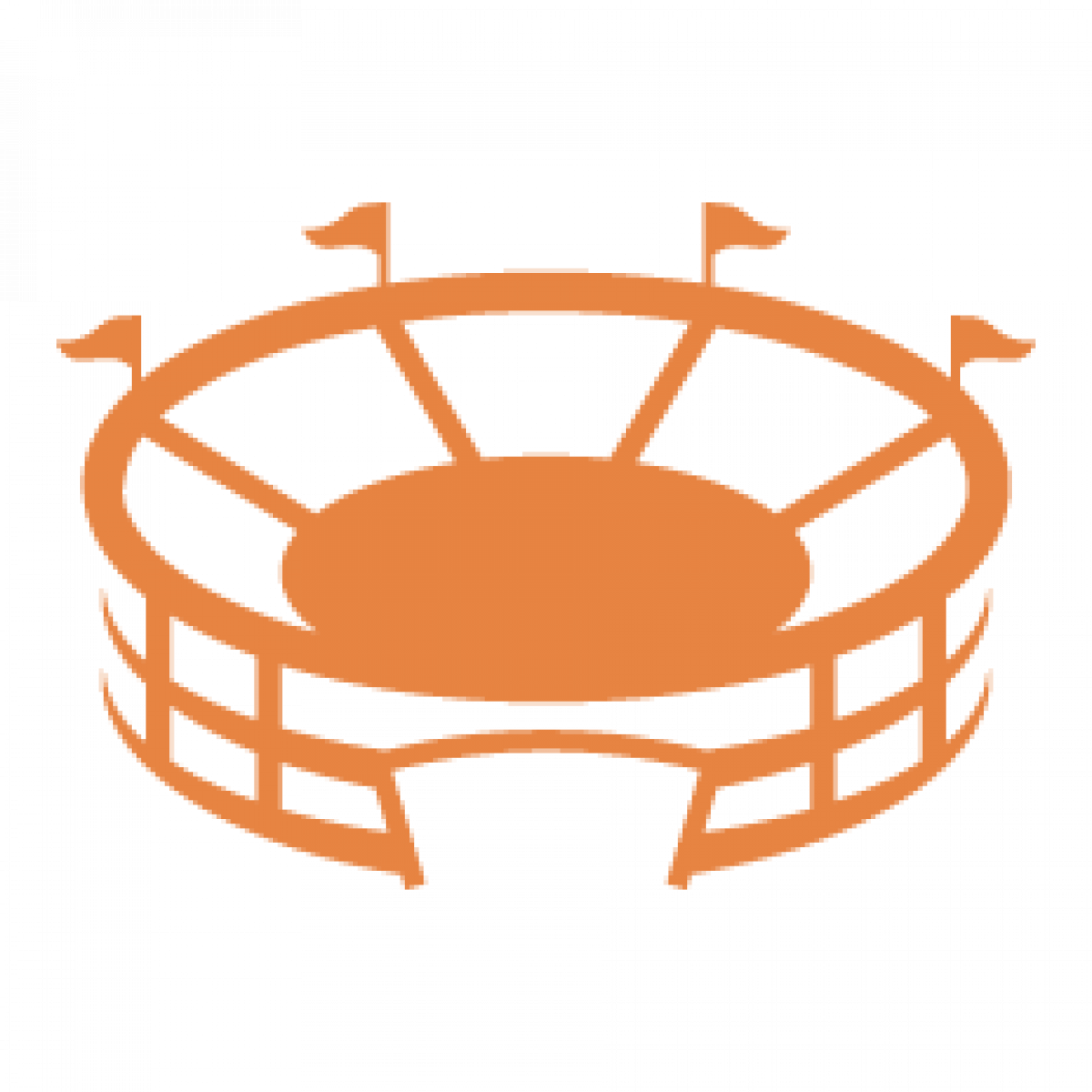