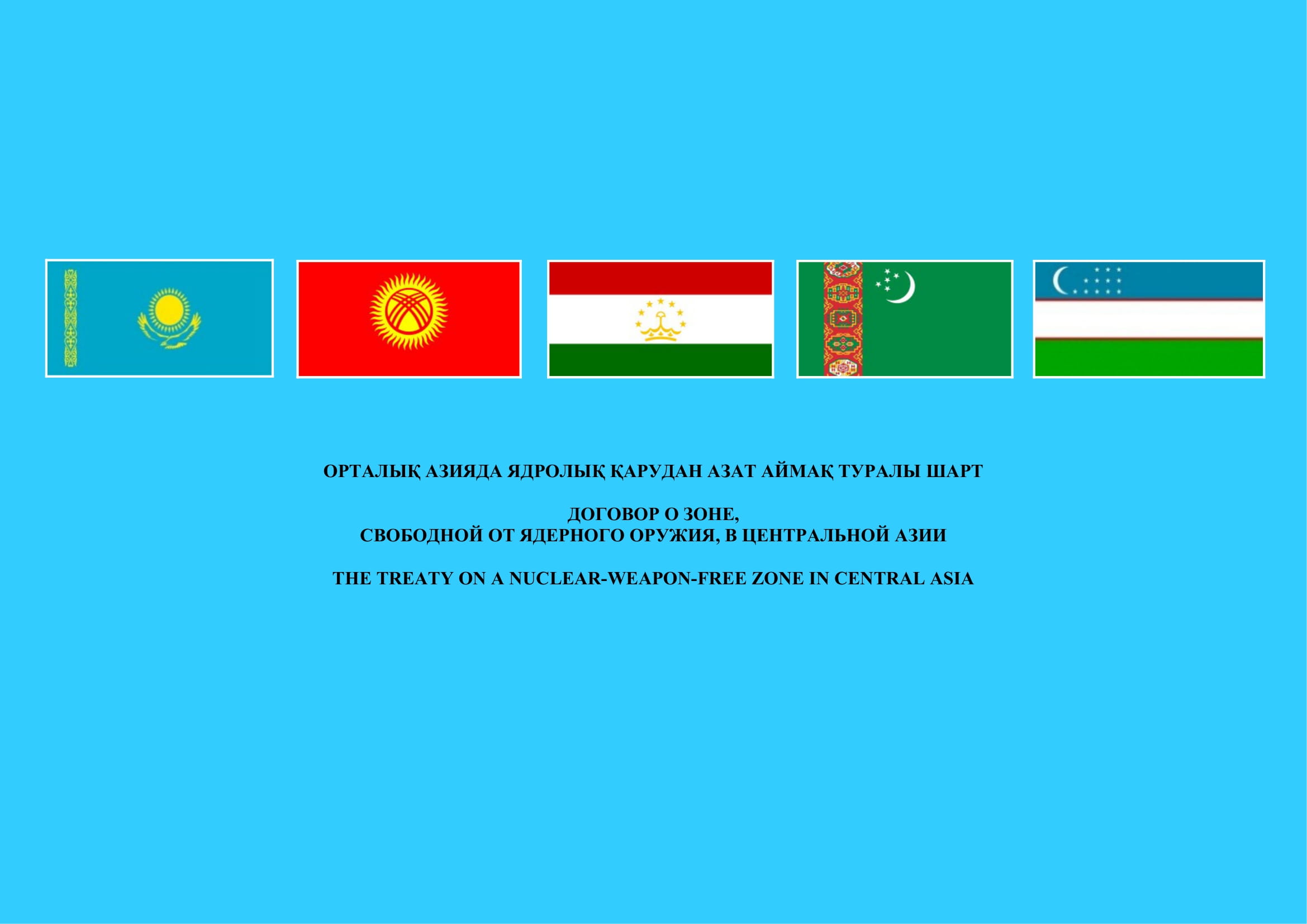 We, the ministers of foreign affairs of the states parties to the Treaty on a Nuclear-Weapon-Free Zone in Central Asia (hereinafter referred to as the Treaty on CANWFZ), on the occasion of the 15th anniversary of the signing of the Treaty on CAWFZ

reaffirming our commitment to a peaceful and secure world free of nuclear weapons,

convinced that the creation of a nuclear-weapon-free zone in Central Asia is an important step towards strengthening the disarmament process, the nuclear non-proliferation regime, regional and international peace and security, as well as the development of cooperation in the field of the use of atomic energy for peaceful purposes and the environmental rehabilitation of territories affected by radioactive contamination,

welcoming the thirtieth anniversary of the closure of the Semipalatinsk nuclear test site, and paying tribute to the many victims of nuclear explosions and their aftermath,

reaffirming the universally recognized and coordinating role of the United Nations in the disarmament and non-proliferation of weapons of mass destruction, including in the creation of nuclear-weapon-free zones,