Official Statement on the events in Kazakhstanby Mr. Erzhan Kazykhan, Special Representative of the President of the Republic of Kazakhstan for International Cooperation 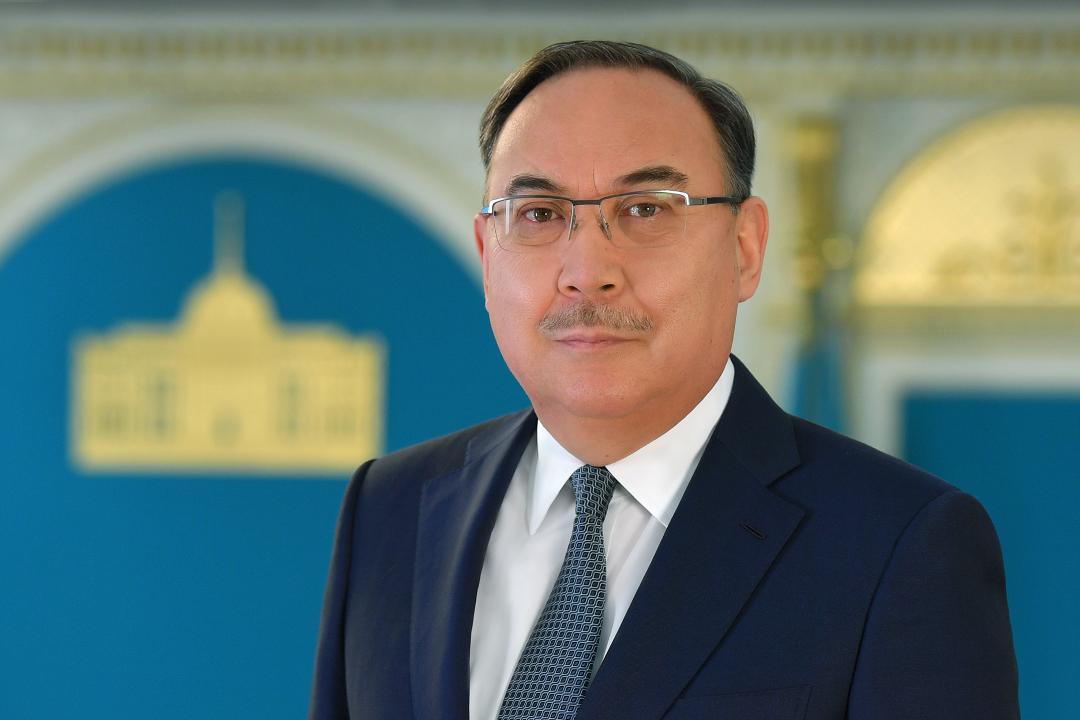 Kazakhstan has experienced unprecedented violence across the country, which has had a dramatic impact on our peopleand threaten to undermine the constitutional order and considered as an assault on our statehood.

On January 2, 2022,peaceful demonstrations have been started in western regions of Kazakhstan triggered by spike in the price of liquefied petroleum gas.

Addressing public grievance over the inflation and overall social and economic problems, the President has made the decision to control petroleum price and essential products and services.

In his January 4 statement, the President urged not to succumb to internal and external provocations amid rallies against increased gas prices. He called for mutual trust and dialogue rather than conflict.

Regretfully, peaceful demonstrations in Almaty and some other regions were hijacked by perpetrators and both local and foreign terrorist groups.

In view of the sharp aggravation of the situation, President Tokayev has assumed the office of the Chair of the National Security Council with immediate effect. He also declared the state of emergency across the country.

Despite all these efforts the protest led to further escalation of violence all over the country, triggering riots and attacks against administrative buildings, military bases, and civil facilities, seizure of the Almaty airport, local and foreign airplanes.

This shows the high level of preparedness and coordination of the perpetrators.

No protest or demonstration in a democratic society can justify the attacks and killings of law enforcement officers.

According to the latest data, 18 law enforcement officers were killed by extremists and terrorists. More than 700 police officers, military personnel, and 1,000 civilians were injured and hospitalized.

Those, who name the extremists to be part of peaceful protestors, may they know that two of young soldiers were beheaded staying on their knees.

I would like to express my sincere condolences to the parents and families of those who were killed in deterring this hyenas attack.

Peacekeeping troops comprising of multinational forces of the Collective Security Treaty Organization (CSTO) member states were deployed and will remain for a short period of time until the stabilization of the situation in Kazakhstan.

The legal framework for deployment of collective peacekeeping forces is based on Articles 2 and 4 of the «Treaty on Collective Security», the «Agreement on Peacekeeping Activities», and military assistance requested by Kazakhstan.

The peacekeeping troops are not involved in the elimination of militant groups and terrorists. Their main tasks are protection of strategic sites and administrative buildings.

The story that run this week in foreign media, leaves the readers with falls impressions that Kazakhstan government has been targeting peaceful protestors. Our security forces have been engaging violent mobs who were committing brazen acts of terror.

Given the volume of misinformation and the rapidly evolving situation in Kazakhstan, let us not to jump into conclusions and allow a full investigation to reveal the truth on the ground.

The Republic of Kazakhstan has repeatedly expressed its commitment to the rule of law. All actions taken or supported are and will be in accordance with our Constitution, our laws, and our international commitments.