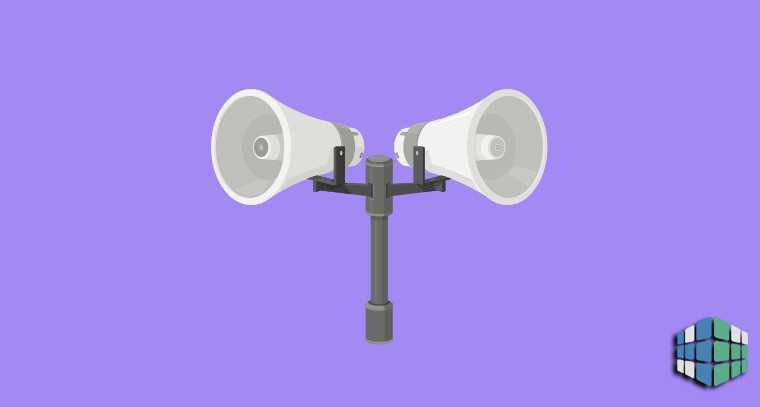 Nur-Sultan, 4 May 2021 – As part of efforts to combat the further dissemination of COVID-19 in the country, the Government of the Republic of Kazakhstan decided to extend the suspension of the unilateral visa-free regime for citizens of 54 countries of the world until December 31, 2021, inclusive. 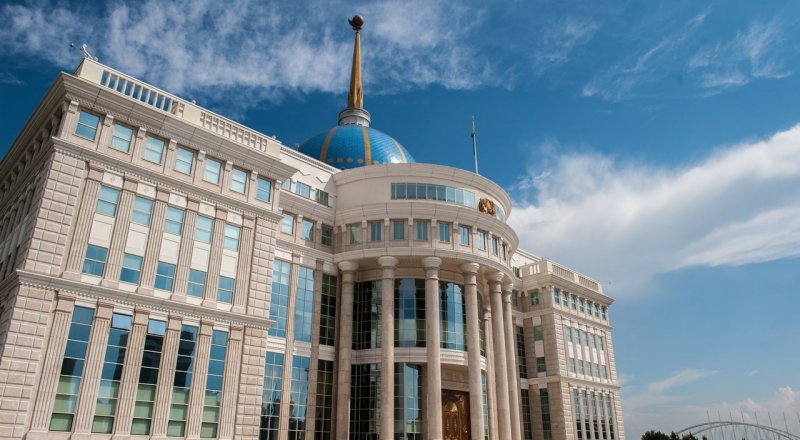 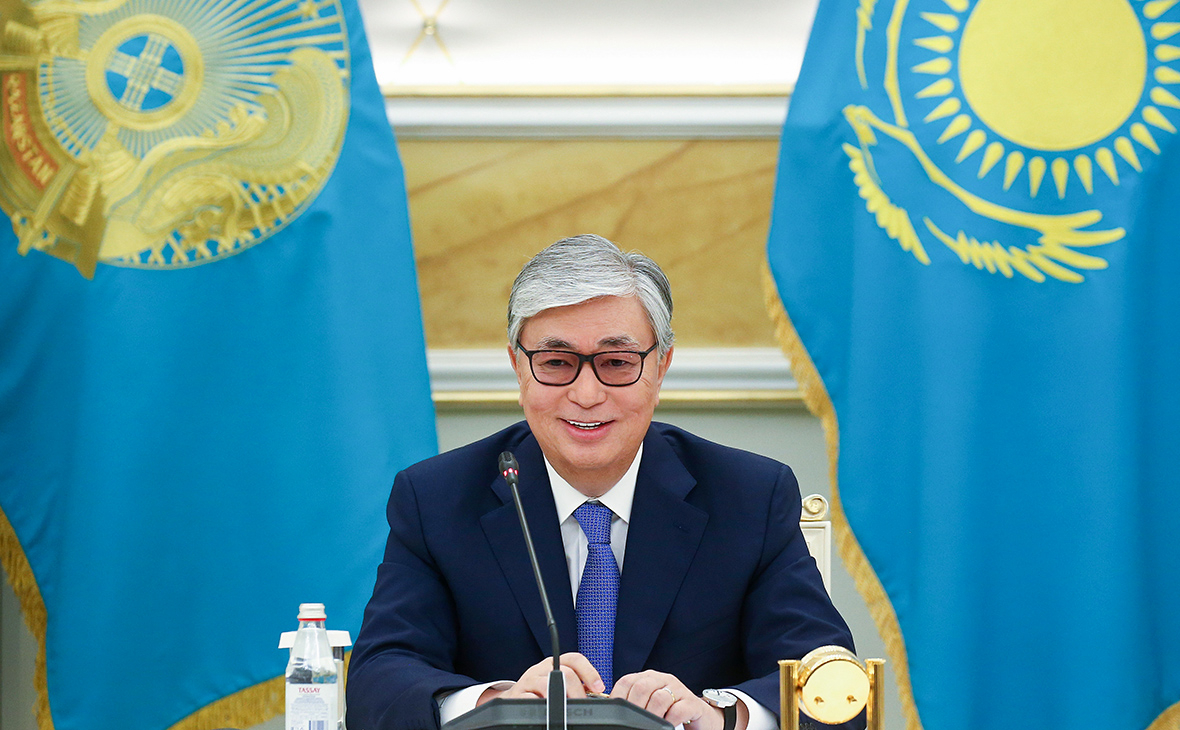 Kassym-Jomart Tokaev is a Seasoned Diplomat, Statesman, Reformer and Intellectual 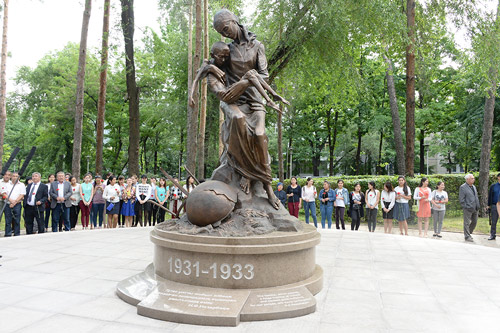