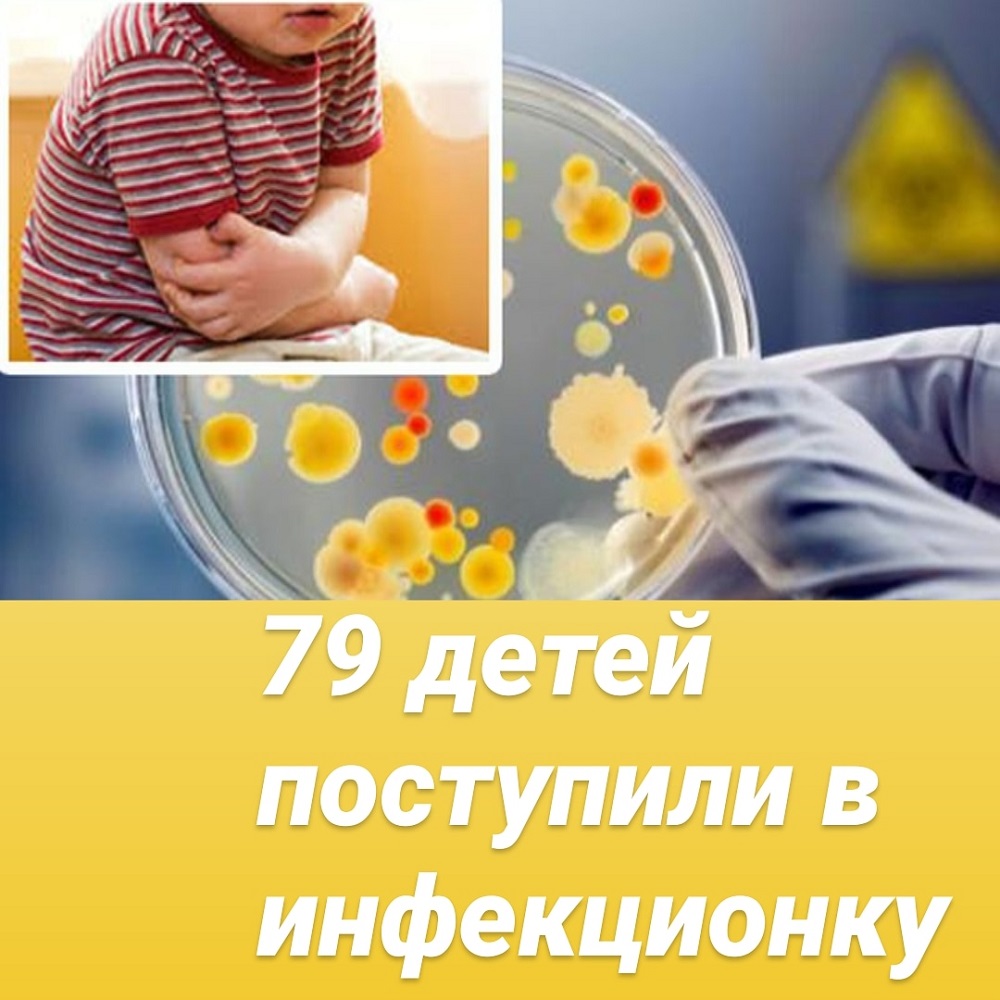 In young patients, symptoms of intestinal infection. Doctors do not exclude that there is viral diarrhea.

Mass visits to the hospital began on Monday, January 4. Of the 79 cases, 17 are babies who are not yet a year old.

- When collecting anamnesis, it turns out that the parents gave the children fruit. We believe that this is a disease of dirty hands and, of course, a seasonal disease. ARVI is actively spreading and children are also not immune from it. There is such a thing as viral diarrhea, which is accompanied by an increase in body temperature, dehydration, and loose stools. These points must be taken into account. At the same time, we do not have a massive intake from one source of infection. I would like to advise parents that they should contact pediatricians in a timely manner and, if necessary, call an ambulance to prevent advanced cases, - the chief physician of the region Rustem Isaev commented on the situation at a press conference in the RSK.

According to the head of the regional health department, PCR testing for CVI in children shows a negative result. In total, an average of 815 calls are received by the ambulance per day, 775 of which are served. Of these, for ARVI, on average, up to 105 calls, 6 people were hospitalized on the last day.

Statistics on CVI and pneumonia were also announced. During the day on January 7, 12 new cases of COVID-19 were registered, of which 11 were symptomatic. The increase in the disease was 0.3%.

Over the past day, 4 cases of pneumonia were detected. In total, 74 patients with this diagnosis are being treated in hospitals, 64 of which are in the city. There are 10 people in intensive care. There are no patients on artificial respiration at the moment. As Rustem Isaev noted, local doctors began to apply a new method of respiratory support to patients with CVI, which allows them not to bring them to mechanical ventilation.